Keke Palmer has been a TLC fan since for as long as she can remember. Now, according to Vibe, the 19-year-old Chicago native will get her shot at representing one of her favorite singers in VH1’s upcoming TLC biopic.

Joining Lil Mama, who will play Lisa “Left Eye” Lopes, as well as Drew Sidora, who has been cast as Tionne “T-Boz” Watkins, Palmer becomes the third and final member of the TLC biopic cast, which begins filming in Atlanta, Georgia next month.

No stranger to a recording studio, Keke got her love for music from her mother, who was a background session singer and would often take Keke and her older sister, L’Oreal to the studio while she recorded. She also released her first studio album So Uncool in 2007.

Palmer’s most recent music-related film gig was last year when she played in the musical comedy Joyful Noise alongside Queen Latifah and Dolly Parton. She also plans on releasing her next album this year, which will be self-titled. 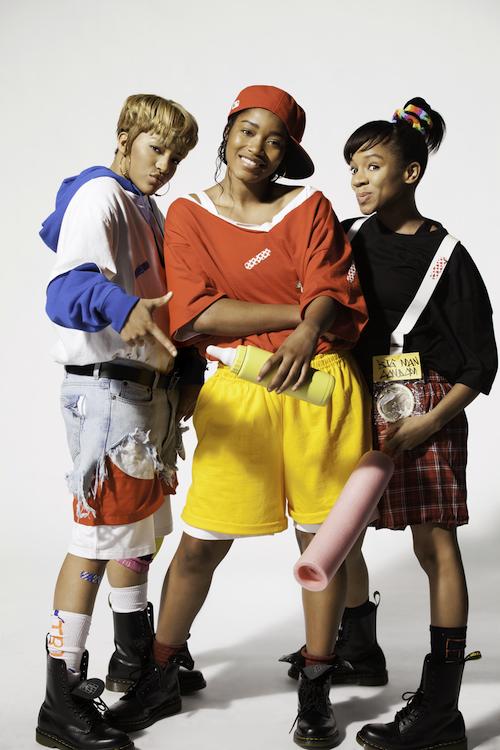 According to Vh1, the biopic is planned for November broadcast.