Sporting releases from the likes of Blu, House Shoes, People Under the Stairs and more, Tres Records has established itself as one of Los Angeles’ fastest-growing indie Hip Hop labels. Now, with nine years under its belt, the imprint has decided to celebrate its recent anniversary with a new tape.

In a recent press release, a representative from Tres Records announced that it would be releasing a new beat tape Nueve in conjunction with its ninth anniversary. The tape will be available for free download through the label’s newly launched website on January 23rd.

Artwork and the complete tracklisting can be found below. 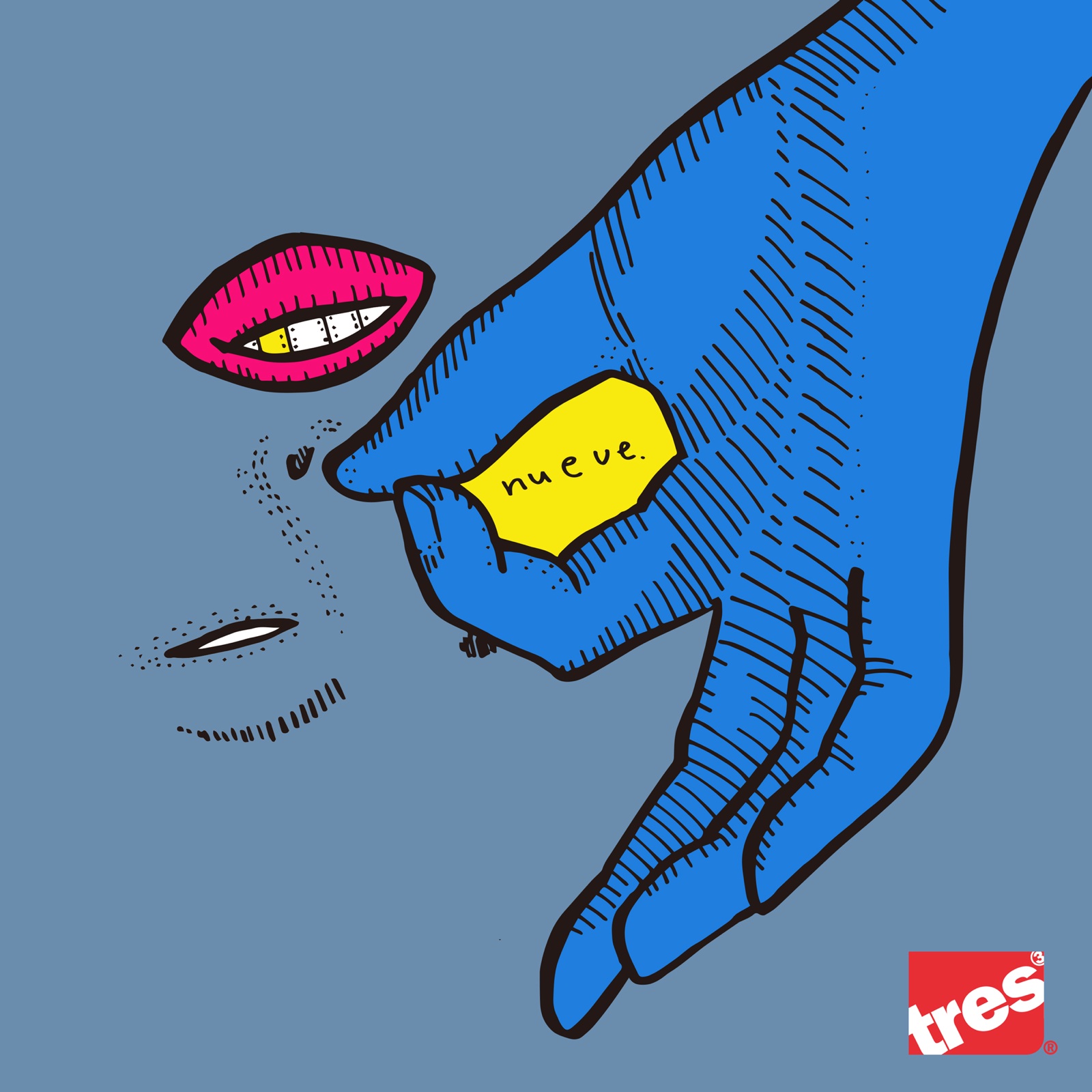