Last month, fans were disappointed to learn that Nas’s anticipated collaboration with Frank Ocean titled “No Such Thing As White Jesus” had been lost due to a technical error. Now, in a recent interview with the Femme Fatale Mixshow, the track’s producer Hit-Boy explained the song’s fate.

Hit-Boy explained that he actually lost an entire hard drive’s worth of recording sessions while travelling, including the session of Ocean and Nas’s song. He added that he’s been talking with Frank about re-recording the song, but both of their schedules are too busy at the moment to get to it anytime soon.

“I had a bunch of [recordings of] sessions on [a hard drive], and in the mix somehow, in traveling, I lost the drive,” he said. “It’s not only that song [that I lost]; it’s a bunch of other songs I could be done with right now, and I’m kinda pissed about it, but it is what it is. You live and you learn. Now, I’m backing up everything three times over…I’m not sure [if we’ll re-record it]; I had talked to Frank about it and he was gonna try to re-cut it, but he was doing so much for his album that he didn’t have the time. It just didn’t come together.” 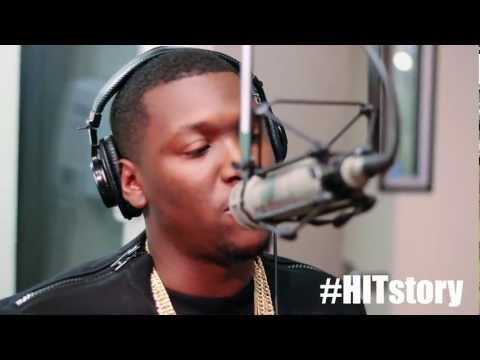