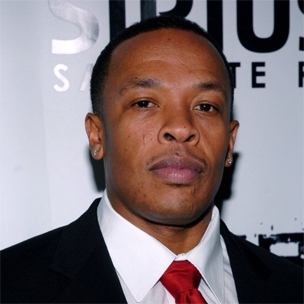 Dr. Dre has sold a script to FX for an upcoming one-hour music/crime drama.

According to Deadline, Sidney Quashie penned the script for the show, which “explores present day Los Angeles through the lenses of the music business and the crime business.” Additional details about the show are yet to be revealed.