With his debut album Wild Style slated for a release this May 29 on Amalgam Digital, rapper Chuuwee has been gaining a strong buzz among Hip Hop heads. Now, the Sacramento rep reveals that he has a big collab with Large Professor for his album.

According to a recent interview with Squeeze Time Radio, Chuuwee and Large Pro have linked up for a song that will appear on his forthcoming debut. Chuuwee said that when he visited Extra P in the studio, he though he was going to be simply listening to beats; instead, he ended up writing and recording a verse with the legendary emcee/producer.

“Big, big, big shout out to Large Professor. I just came from Large Professor and Cormega’s stu right now,” he revealed. “That was crazy, man. My stomach dropped when I walked in there…I wrote right then and there. I thought he was just gonna play me beats, he was like, ‘You got something to spit right now?’ Yeah! I’ve got verses for days.” 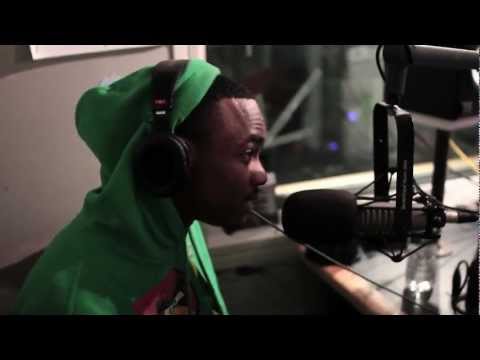