Meek Mill has announced the release date for his upcoming mixtape Dreamchasers 2.

Breaking the news on Twitter, the Maybach Music Group rapper revealed that the mixtape will release on April 24th. “#Dreamchasers2 April 24th …… Gotta feed them streets!” he wrote.

The sequel comes more than eight months after the release of Dreamchasers, which dropped in August 2011. The tape, hosted by DJ Drama, featured guest appearances from Rick Ross, Yo Gotti, Young Chris, Beanie Sigel and more.

UPDATE: The cover art for Meek Mill’s Dreamchasers 2, now releasing May 7th, has been revealed (via DatPiff). UPDATE #2: The tracklist has been revealed for Meek Mill’s Dreamchasers 2, which is available for download here. You can also watch the video for the mixtape’s intro below. 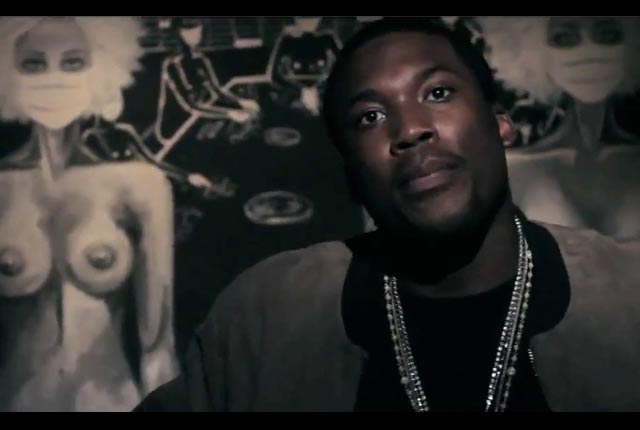