Last year, Pharoahe Monch dropped off his excellent third solo album W.A.R. (We Are Renegades), but he’s switching up his style for his next LP. During an interview with Montreality, P revealed that he’s currently working on a project titled Rock vs. Disco, inspired by rock music, and recently delivered a verse for Marco Polo’s Port Authority 2.

“I’m working on a new project called Rock vs. Disco. A lot of rock joints. A lot of beats,” he said. “I just did a song for Marco Polo for his up-and-coming album, Port Authority 2. I just been listening to the verse over and over because it came out really crazy.”

Monch also ran off a shortlist of artists with whom he’d like to collaborate. Though he’s appeared on records with a who’s who of musicians, his wish list is slanted towards Hip Hop.

“Too many people. There are too many. I can keep running off names and keep going for an hour. D’Angelo, Bilal, Georgia Anne Muldrow, [GZA], Nas, Raekwon…” 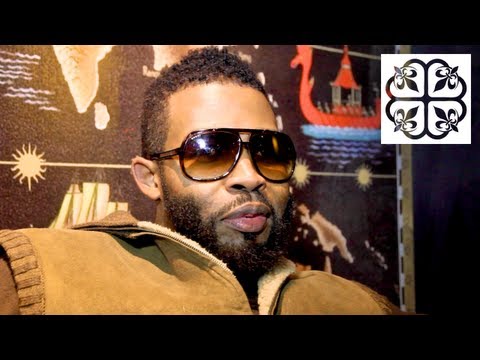