N.O.R.E. has announced the release date for his upcoming DJ Green Lantern-hosted mixtape Crack on Steroids.

Extending his Easter theme to this project, Noreaga has settled on Easter Sunday (April 8th) as the official date for the mixtape, which serves as a sequel to Cocaine on Steroids and last year’s N.O.R.Easter.

“Why not take that holiday and maybe I won’t give you a N.O.R.Easter this year, but I’ma give you some Crack on Steroids,” said N.O.R.E. in a video announcement. “Me and Green Lantern originally had the Cocaine on Steroids, so I figured I wanted to keep it going, I wanted to play off of the Easter holiday because it plays so well with my name. So we combined them both.” 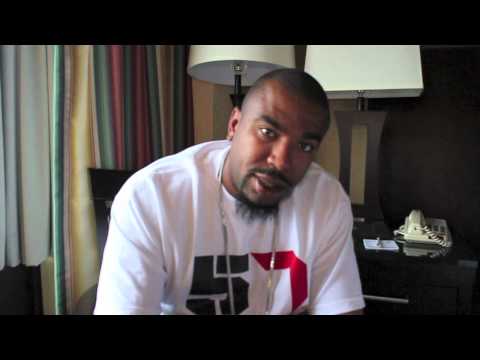 UPDATE: N.O.R.E. has released the cover art for his upcoming mixtape Crack on Steroids.