The tribute party is slated to take place on March 9th at Rebel NYC in New York City, New York. To purchase tickets, head over to the EventBrite page.

UPDATE: During the tribute performance to The Notorious B.I.G. on March 9th, Lil’ Cease, Uncle Murda and Maino graced the stage as the latter performed his hit “All the Above.” Watch a clip of Maino performing below, in addition to Cease performing “Letter to B.I.G.” 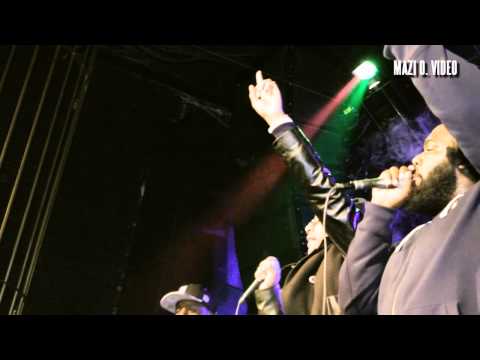 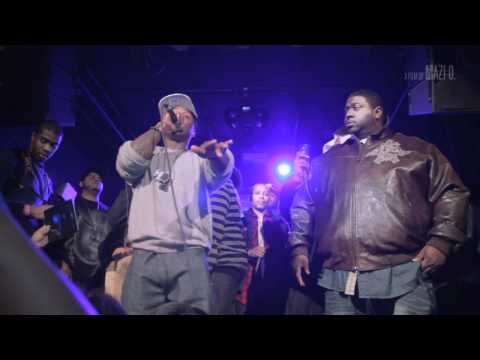