New York rapper Joell Ortiz is no stranger to hard work so it should come as no surprise that putting in hard work is the key to success in his opinion. The rapper, who also serves as one-fourth of the Hip Hop quartet Slaughterhouse, shared this and more during an interview with TheMontreality.com.

“Working hard. Putting your nose down. Running your race. Working hard. When you think you’re working hard, working harder,” Ortiz explained when asked about the key to success. “I was telling my man, in XXL 10 freshmen make that cover but it’s a million out there. Everybody wants your spot bro. What’s gonna separate you? Not just talent. It’s Michael Jordan’s that grew up in my neighborhood and they didn’t work hard. You know what I’m saying, so just work.”

The rapper also explained that by working with his fellow Slaughterhouse members he’s been encouraged to switch up his content as a solo artist. And as far as a date for his Yaowa album is concerned, fans may have a bit of a wait before an official date is announced.

“Working alongside these dudes: Crooked I, Joe Budden, Royce, it opened up my eyes to a whole bunch of other things I want to talk about as a solo artist,” said Ortiz. “The Yaowa thing has been long awaited, but for me it’s like baby steps all over again so I’mma make this one special. But May 15th the Slaughterhouse album will be out, welcome to: Our House. The Yaowa album, dates is just numbers. I’m just working.”

Ortiz later spoke on his early years and revealed that despite being a class clown he was a bit of a nerd in high school and even went on to skip the 9th grade. 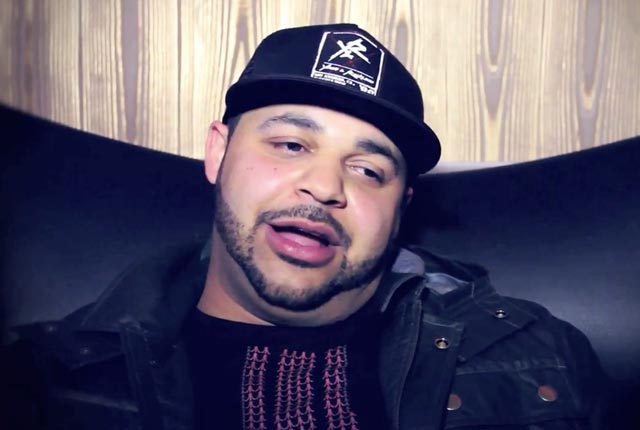