Birdman Gives His Thoughts On Drake/Common Beef, Says There Will Be No Diss Records

Since the feud between rappers Common and Drake began late last year members of Young Money/Cash Money have remained relatively quiet in regards to their opinions on the beef between the two artists. But during a recent interview on Los Angeles’ Power 106, Cash Money Records co-founder Birdman finally voiced his opinion on the feud.

“Drake the homie so we ride or die. Ain’t no second questions about that, but we never been a brand to make records and want to make money off of making records of other people that’s not what we about,” Birdman explained. “So to me however the young homie deal with it we behind him, we supporting him 100 percent with our life so that’s just what it is. Ain’t no other way. Drake the lil’ homie that’s blood, that’s family, and ain’t no siding with that. It’s Drake or nothing.”

Birdman went on to stress the fact that his label isn’t about diss records or the profit that comes with releasing those types of records.

“We don’t do all that. We never did that,” said Birdman. “Never was about making money off of music off of diss records. That’s not how we operate. We try to give the fans – I mean when you get caught up in that to me you forget what this about. And it’s about the people and that’s what we do. We do our music for the people. We never been a brand to diss and diss records and try to make money that’s not us. But Drake the homie and we support him fully and whatever he ‘bout we ‘bout. However that turns out that’s just what it is.”

The beef between Common and Drake, which seemed close to being finished, was reawakened this week thanks to the release of Common’s “Stay Schemin Remix.” 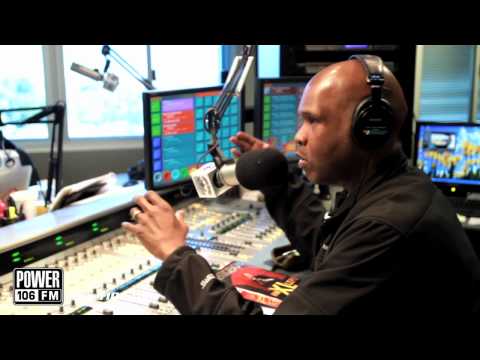