Earlier today, Common said that if Drake was offended by his song “Sweet,” then he should take it as a personal diss. During an interview with Shade 45’s Sway in the Morning, he was singing a different tune, confirming that the song was written about him and that he should be prepared to be “in the ring.”

“Hey, he opened his mouth and said some things. So if he wants it, that’s what he wants, all that subliminal, you can do that too. But you might want to say that now,” he said. “I mean, the verse is about me, but when you hear some stuff on the chorus, it’s like you can’t help but think about dude, and that’s what he felt. So at the end of the day, he fit in that category. He already embraced it, so wear it.”

Com explained that his ire stemmed from comments that Drake made about being the best lyricist. He decided to go after rappers who claimed to be the best, since he considered himself to be worthy of that title.

“He’s a very successful artist, obviously. Like I said, I think he’s a talented artist. I give credit where it’s due and I try to speak the truth where I see it. In Hip Hop, there was a lot of that going on,” he said. “Beyond Drake, it’s still some artists I was hearing, some artists I didn’t even know I was hearing. But Drake fits in that category. Any artist could be a target, once you get in and start saying you this and that. When you think about it, KRS-One if you take it there, or when Nas and Jay had a battle, it was about being a doper emcee.

“It’s just about emceeing, and once you step in there, you in the ring,” he continued. “Especially if you’re going to say I’m a champ, I’m the greatest. For me, I’m on ‘Sweet’ saying I’m the greatest, da da da. But there are going to be some cats who come at me, that’s what it is.” 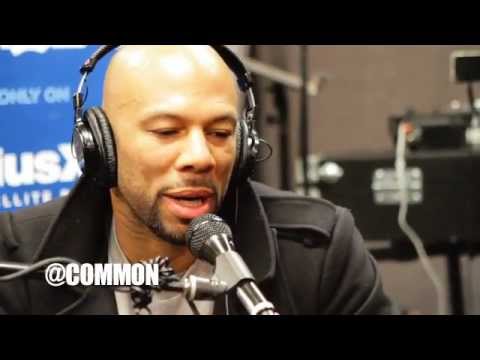