The diminished state of the mainstream recording industry may be the best and worst thing to ever happen to Hip Hop. On one hand, artists can sustain themselves, and in some cases thrive, by cutting out the middleman and pushing products directly to the fans. But we’ve also seen enough Blair Witch Project style videos and horribly mastered tracks to know a little professional coaching isn’t necessarily a bad thing. Luckily, Focus… falls into the former category. Earlier this year, the Aftermath alum dropped his album, Music of the Misinterpreted, which featured Phonte, T3, Torae and others. The hands-on approach Focus… took toward emceeing and laying down his own beats spread beyond the recording booth.

“This is the first video that I’ve ever done in my life,” Focus… says of “I Know,”

In addition to adopting what Focus… calls the “straight spittin’” approach found on Music of the Misinterpreted, the visual opens with a face that should be familiar to people that have kept up with the previous releases from Focus… 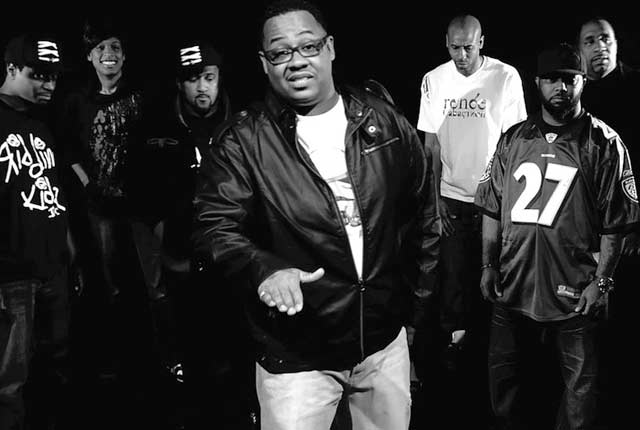 “Ronnie Jordan has been this ongoing character,” Focus… says of the videos hyper-enthusiastic, multitasking snapback fan. “We’ve kind of watched him grow with his record label, Empire Music Group. I really wanted to put a visual element to that since it’s an ongoing skit with a lot of our projects.”

And while “I Know” is more a byproduct of being hands-on than a slumping economy, it sounds as if Focus… is not done putting in work behind the camera for future releases on his new movement “TheCoSign.”

“This was more up my alley” Focus… adds. “Chris Wilkes—the director—was definitely open to my suggestions, and I really appreciate him for working with me. It’s easier for me to be creative than to deal with the headache and rigmarole of being a CEO of something you’re trying to break from the ground up.”