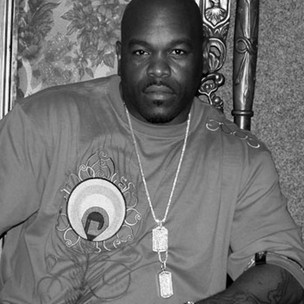 Veteran Long Island, New York emcee/producer Bumpy Knuckles (a/k/a Freddie Foxxx) has announced a release date to his full collaborative work with Gang Starr’s DJ Premier. Kolexxxion will release on March 27, 2012 with an EP of songs not on the full-length reportedly available sooner. This week the pair released the single, “B.A.P.” to iTunes, complete with digital B-side, “OwNit.”

The album will come care of Gracie Productions, which has previously released albums from Royce Da 5’9 and the upcoming Charli Baltimore project.

The two artists have collaborated together dating back to O.C.’s sophomore album, Jewelz. In the 15 years since, Bumpy appeared on Gang Starr’s Moment of Truth and The Ownerz, while Premo produced on Industry Shakedown and Konexion.

In the last two years, Bumpy Knuckles has done full albums with Statik Selektah and “Step Into A World” emcee/producer Jesse West.

UPDATE: The tracklist and cover art have been revealed courtesy of DJ Wayne Ski’s site, for Kolexxxion, due March 27th. Pre-order the album here.