When mere music videos just didn’t seem enough for rappers Wiz Khalifa and Snoop Dogg they chose to take things a bit further by creating their own movie, Mac And Devin Go To High School. Snoop Dogg recently spoke on how he linked up with Wiz and what inspired them to enter the movie realm.

“[Mac And Devin Go To] High School is a movie created by Snoop Dogg and Wiz Khalifa,” Snoop Dogg explained. “I had a chance to work with Wiz on a song for his album ‘Black And Yellow Remix’ and I also asked him to perform on a song on my album, ‘This Weed Is Mine.’”

“Through us doing each other’s videos we found time to sit down and hang out. I decided to say, ‘Hey, look Wiz let’s not just do videos how about we create a movie where we flashback and we go to high school.’ And we just take everybody on a ride with two characters that people can really relate to, Devin [Oglestreet] and Mac With The Sack. So we created the idea. Got with my homeboy [Pookie] Brown. He wrote it out, we applied it, shot it, got it did, and it’ll be in a theatre near you real soon.”

On top of both creating and starring in their own film both Snoop and Wiz appear on the films soundtrack which Snoop reveals is full of “bangers” from the two rappers.

“But in the meantime between time we did a soundtrack. Be sure to pick that up. It’s off the hook. 12 bangers from top to bottom. Snoop Dogg with Wiz Khalifa, Devin and Mac and we do go to high school,” said Snoop. 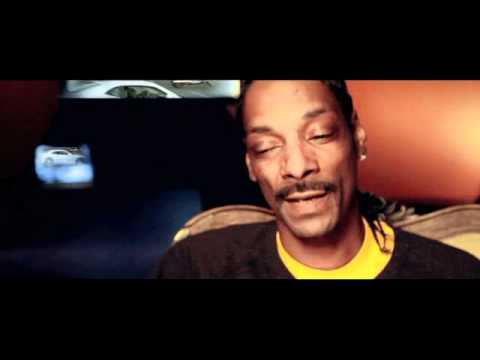 UPDATE: The trailer for Snoop Dogg and Wiz Khalifa’s Mac and Devin Go to High School has been released. Watch the trailer below (via RR). 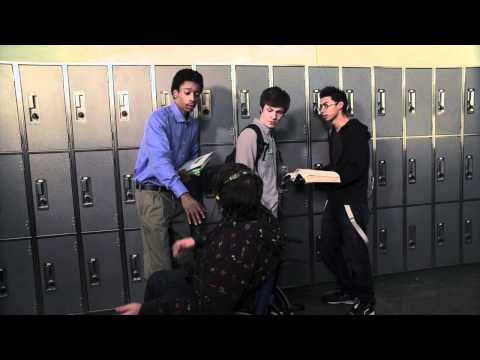