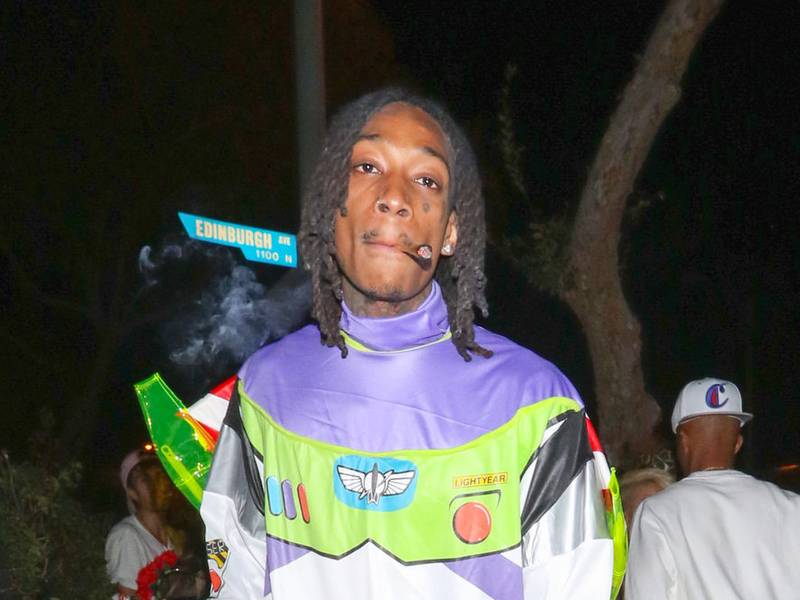 While Snoop Dogg was honored at the BMI Urban Awards, the West Coast veteran had an opportunity to speak on a bevy of subjects, including his upcoming movie with Wiz Khalifa, High School.

“The movie’s done,” said Snoop in an interview with Rap-Up.com. “We’re just editing now, and the soundtrack will be out for a couple of months, so be on the lookout for that maybe January or February.”

High School will be a stoner comedy film, in a similar vein as How High and Up In Smoke.

Snoop also had a chance to speak on his daughter Cori B., who is starting her own music career. “That’s when I’ma retire, when my baby girl get her foot all the way in the game,” explained the excited father.