Lil’ Kim recently promised to put on an EP around the holidays, with a label announcement to follow at the top of 2012. During an interview with 754 Media (via Rap-Up), Kimmy Blanco said that she’s working with Timbaland, Wyclef Jean and Rockwilder on new material and that she’s scheduled to record with Bangladesh and Ryan Leslie.

“It’s funny. I like a lot of underground producers, because they come up with the new ideas that I’m looking for,” she said. “I also have my relationships with people who are dying to work with me. I was with Timbaland and I’m going to release pictures on Twitter of us working real soon.”

She also touched on her book The Price of Loyalty, explaining its delay and revealing that she also plans on filming a mini-movie to coincide with its release.

“The book is still in motion. As a matter of fact, my book company is really doing this, hurry up. What happened was, we had a writer but we had to change the writer. The writer had to go and do a project, so we kind of postponed it for a second, but we’re back on it now. It’s called The Price of Loyalty. It’s strictly about my stint when I was in prison, and what we’re trying to do now and why it’s taking so long, is that we’re trying to make a mini-movie to coincide with the book. That takes a while because you’ve gotta green light it and all that stuff. Everything’s gotta be done in moderation.” 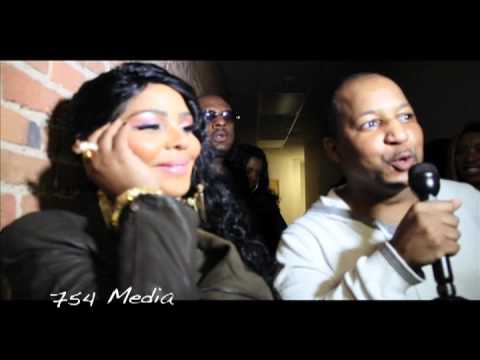