With his sophomore project Strange Clouds due next year, B.o.B plans on feeding the streets with another mixtape. The “Airplanes” rapper recently stopped by WGCI’s Morning Riot, where he revealed that he’s working on a new mixtape called E.P.I.C. (Every Play is Crucial), which will release this month.

“I’m actually finishing up my sophomore project called Strange Clouds,” he said. “I’m working on a mixtape, too, which I’m releasing this month. It’s called E.P.I.C. (Every Play is Crucial).”

Bobby Ray also touched on the sudden death of Heavy D. The ATLien said that he grew up listening to the fallen rapper, and that it’s made him realize to live life to the fullest.

“Definitely caught me by surprise, man. Heavy D was one of the artists that I saw on TV when I was a kid coming up, watching BET and all the videos. Just to hear it, it seems like it always happens so sudden. It wasn’t really expected. He was just on the BET Awards. It’s crazy, man. You gotta just always embrace the moment. It’s crucial.” 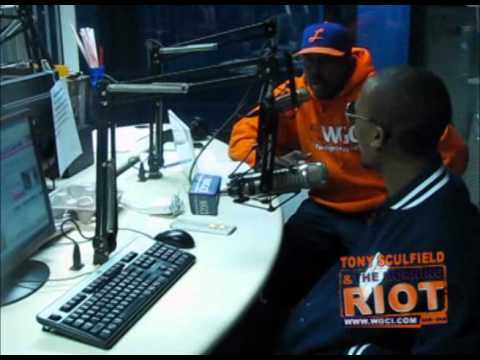