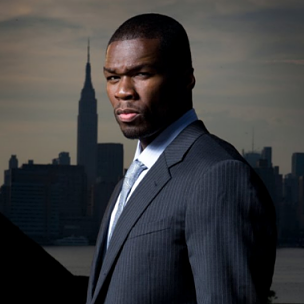 50 Cent and Rick Ross have tossed barbs at one another over the past few years, but Fif insists that it’s more of a competition between them. During an interview with MTV News, the G-Unit general explained that his beef with Ross is more of a “battle” and that his rival used it to escalate his career.

“When you look back on the motivation of it, you say, where did it start? He says it started because I looked at him the wrong way,” he said, referring to an incident in 2009. “That just means he wanted to compete, he wanted to move up, he wanted to create an awareness for himself, and he did it.”

50 downplayed the beef, stating that it’s more of a battle between the two along the lines of Hip Hop culture.

“Over time, if you personalize everything that is said in each competition… This is why they changed the terminology from ‘battling’ to ‘beefing.’ It was always that battling was a part of the culture; they didn’t do that until Tupac and Biggie Smalls’ situation,” he said. “That’s when it became taboo to actually mention an artist’s name.”