After placing highly on the Forbes Hip Hop Cash Kings list earlier this week, Dr. Dre is building his business acumen. The West Coast veteran has struck a $300 million deal between his Beats Electronics and Taiwan-based smartphone maker HTC, which is taking a 51 percent stake in the company (via RR).

Beats, which produces the popular Beats by Dre headphones, will work with HTC to build “high performance mobile sound products such as HTC devices with built-in Beats sound innovations,” arriving as early as this fall.

“The marriage of these two companies is very, very good. We are very good for each other,” says Jimmy Iovine. “With HTC’s innovation, technology and leadership, we feel we can really compete with anybody in this area.”

Beats Electronics has already struck some lucrative partnership deals with HP and Chrysler, the latter of which is integrating Beats into its sound system for the upcoming 2012 Chrysler 300S. 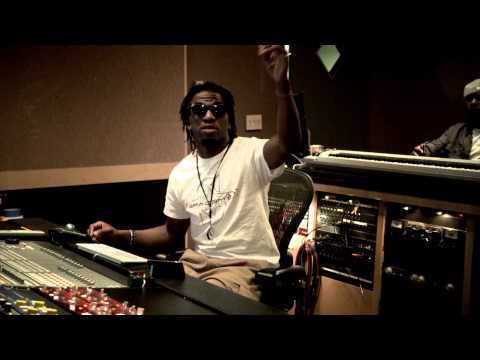 RELATED: Dr. Dre On Detox, Making The Perfect Record, And Beats By Dre