Less than a week and a half ago, Kanye West unveiled his Pusha T-assisted single ‘Runaway”

at the 2010 MTV Video Music Awards through a charged performance. Subsequently, West released the song, still featuring the Clipse emcee, but without the Akai MPC vocal samples he used in his stage performance.

Today West revealed the official cover art to the anthem claimed to be for “assholes, douche-bags and jerk-offs.” The artwork features a ballerina twirling against the composition of a green wall, seen below: 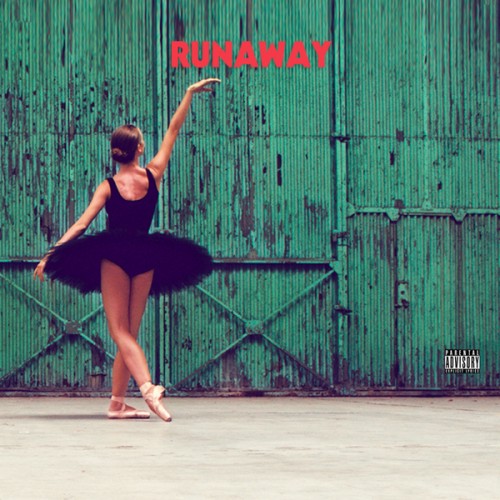 “Runaway” is expected to be included on West’s fifth album, reportedly titled Dark Twisted Fantasy, due this fall on Def Jam Records. (September 21)

UPDATE: Last night, Kanye West revealed a painting interpretation of the previously released photograph, tweeting that it would now be the official cover: 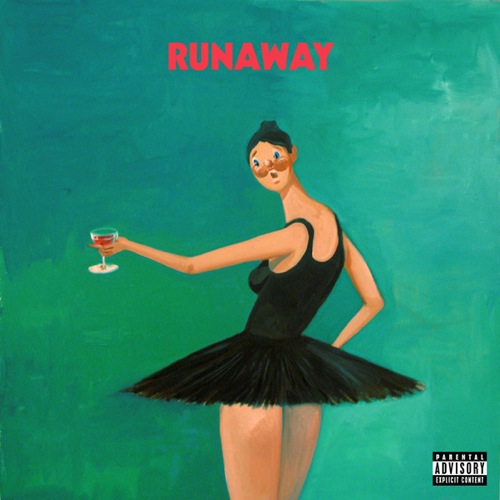