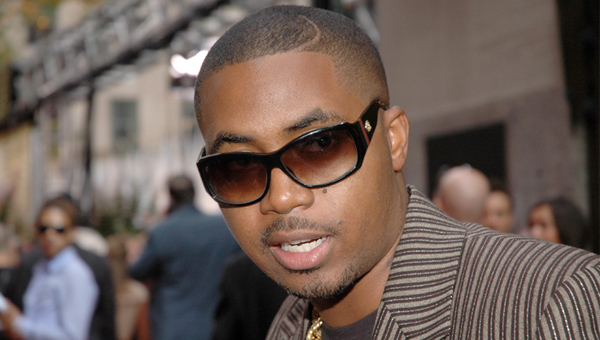 Nas has reportedly been ordered to pay numerous fees stemming from his highly-publicized divorce with ex-wife Kelis.

The couple’s divorce was confirmed in April of 2009. The two have one son together, born in July 2009.