Jae Millz Comments On The Veterans Of Young Money 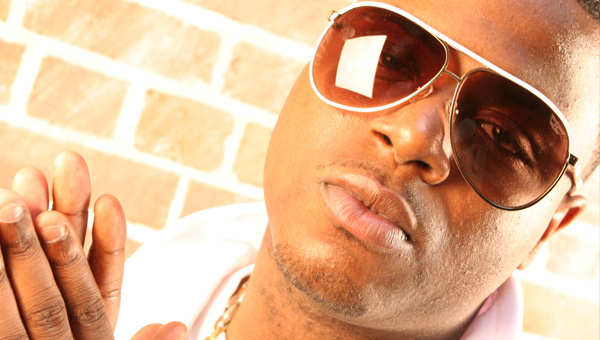 , his latest in a career of mixtapes that has established the Harlem emcee as one of the more dominating New York microphone presences. In a very brief conversation with HipHopDX, Millz spoke about his present situation with Lil Wayne‘s Young Money label. “It’s cool. I mean I can’t complain – I don’t have no complaints at all. It could be way worse ’cause I could be in a situation that’s 10 times worse and I don’t really feel like I’m in a bad situation so it works for me.” Previously, Millz endured fruitless deals with both Warner Brothers and SRC/Universal, never yielding a debut album.

Before getting a chance to speak about The Flood, Millz was able to speak about his label. After years of industry grinding, Jae appeared on eight songs from the 2009 We Are Young Money compilation. That included two highly-successful singles, “Every Girl”

both spawning videos. With more momentum in six months than in the last six years, Millz spoke about his squad. “The whole set up was just right with Young Money becoming a powerhouse. [Lil] Wayne had just sold a million records in the first week [with Tha Carter III] and he had been screaming ‘Young Money’ all along. He had been shouting it out for the longest so when the label actually came it was when he was at the height of his career. It kind of just made sense and all of the artists just came together. I mean you already knew who I was and you already knew who Gudda Gudda and Mack Maine and when you add Drake and Tyga, we are unstoppable.”