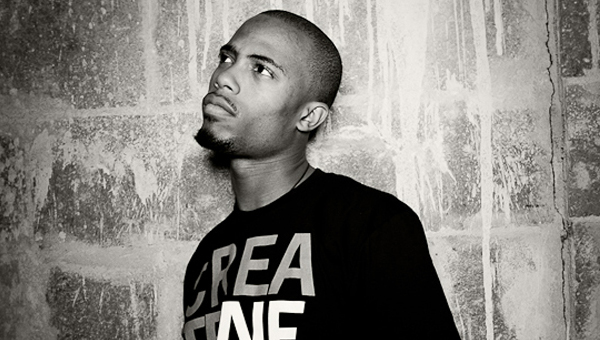 It’s no secret that Eminem has showered B.o.B. with praise and now it seems the two may collaborate on the up and comer’s debut album.

During an interview on BET, he added that B.o.B. is an impressive talent.

“B.o.B is crazy. That dude can rap, he can sing, he makes his own beats, he can play guitar, he can play the keyboard. I was like, ‘Do you dance too? What don’t you do?’ I think he’s like 20 years old and the dude is like crazy talented, especially for his age.”

B.o.B reacted to this praise by saying Eminem has been influential in an interview with Rap-Up.

He went on to hint at a collabo, saying “Eminem might be on the album.”

For more on B.o.B., check our interview with B.o.B. below.

In other news, Z-Ro will start March off in court. The emcee is due in court on first of March regarding a felony drug possession charge that stems from 2009.

In February, Z-Ro was the cause of news headlines when authorities detained him under the possession of codeine mixture. He had over 28 grams with him, according to reports. However, Z-Ro’s attourney, Robert Jones, has proclaimed the rapper’s innocence. He noted that the codeine bottle was merely cough syrup medicine and that it belonged to someone else.

“Right now, the penalty has been enhanced, so I would have to look that up to see what exactly that is, but I anticipate that he is going to trial because he didn’t do anything, so the penalty is zero,” Jones told the Houston Press‘ Hair Balls. “They’re trying to ramp up the charges and make him scared so he’ll take something. It is nothing more than a form of intimidation. It doesn’t change the facts of the case at all.”

This isn’t the first time Z-Ro has been in trouble with the law. In 2003, he served time for a codeine related conviction, which was a violation of his parole. Z-Ro was more recently found not guilty of misdemeanor marijuana possession last year. 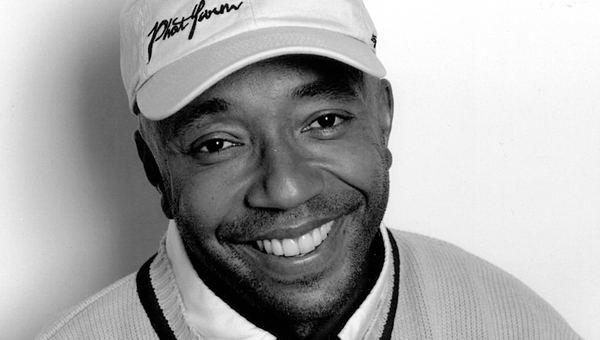 In lighter news, fans of Russell Simmons’ Def Comedy Jam can expect to enjoy some more laughs. Although the show will not be called Def Comedy Jam, Simmons will be returning to the world of comedy with a new show on Comedy Central. The show, which does not have a title yet, will also see the return of the partnership between Russell Simmons and Stan Lathan.

“Def Comedy Jam made a significant contribution to American pop culture by introducing so many superstars,” Simmons noted in a press release. “Now, with Comedy Central as our new partner, we’re poised to present the next generation of star talent.”

JB Smoove, of Curb Your Enthusiasm fame, will host the series and DJ Cassidy will provide music. The series will air this summer on Comedy Central.