Ras Kass Asks Fans To Donate $3,800 To Release Next Album 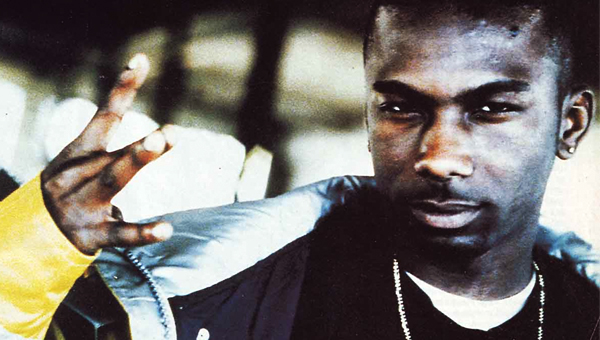 West Coast rapper Ras Kass has announced that he has almost completed recording the entirety of his upcoming full-length CD. The as-of-yet untitled project will include 18-20 tracks on a limited edition CD and Vinyl respectively, and will feature unnamed special guests.

The studio time for the album is funded by fans who supported his last release, The Quarterly. Much like his previous album, Kass will look to the monetary support of fans to help produce the physical CDs of the album as well as 500 vinyl records.

With the help of music lovers, the independent rapper hopes to raise $3,800 in the next 60 days. Depending on the range of money donated by each individual, Kass will give a special reward as incentive. For example, those who pledge $15 or more will receive a physical CD of the album, as well as a link and name on Kass’ website, SavetheRasKass.com. Pledge $1,000 or more, and receive a limited edition set of lyrics to “Nature of the Threat,” handwritten by Ras Kass, a signed CD and vinyl of the latest album, two limited edition t-shirts, a phone call from Kass, a “special producer” credit on the album, a shout out on the project, and free entrance to any Ras Kass performance this year. Go to KickStarter.com see other incentives.

Although there is no official date for the project, it is scheduled to drop this spring.

UPDATE: In the 48 hours since this story broke, Ras Kass revealed that the album will be called A.D.I.D.A.S. (All Day I Dream About Spittin’), and will be produced by DJ Rhettmatic of The Visionaries. The two worked together over a dozen years ago on “E=MC5.” Pre-orders can be purchased here, in the CD and vinyl format.

The former Priority Records emcee also revealed that with a $1,200 donation made to his project, he will record a brand new feature verse for your project. Ras Kass’ feature verses have previously appeared on albums from Ice-T, Joell Ortiz and Xzibit.

UPDATE: Ras Kass exceded the $3,800 in less than five days after the news/announcement broke. The Carson, California emcee is said to be procededing with recording and releasing the album as planned.