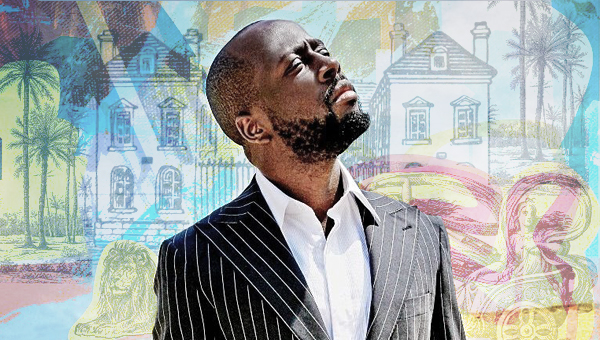 As we reported earlier this week upon news of the devastating 7.0 earthquake that shook the nation of Haiti, stars in the Hip Hop world urged fans and listeners to contribute, cooperate and rally in support of the nation and its people. One of those stars was Haiti’s Goodwill Ambassador Wyclef Jean who led with a call to action. Followers were urged to text “Yele” to 501501 in order to donate $5.

Give on the Go is the mobile communications company that helped coordinate this effort with Yele. Give on the Go’s CEO Albe Angel recently spoke regarding this, noting that they have already obtained more than $1 million dollars in donations.

“Since the disaster occurred around 5 p.m. Eastern on Tuesday and [by] midnight [Wednesday] we cleared $1 million,” he said, according to MTV. “These types of donations really were spawned by the [2004] tsunami relief effort, and the $1 million that Yele has raised already is a watershed event.”

Other celebrities including DJ Whoo Kid, Brad Pitt and Angelina Jolie have offered to help with efforts while President Barack Obama has pledged $100 million in aid from the United States.