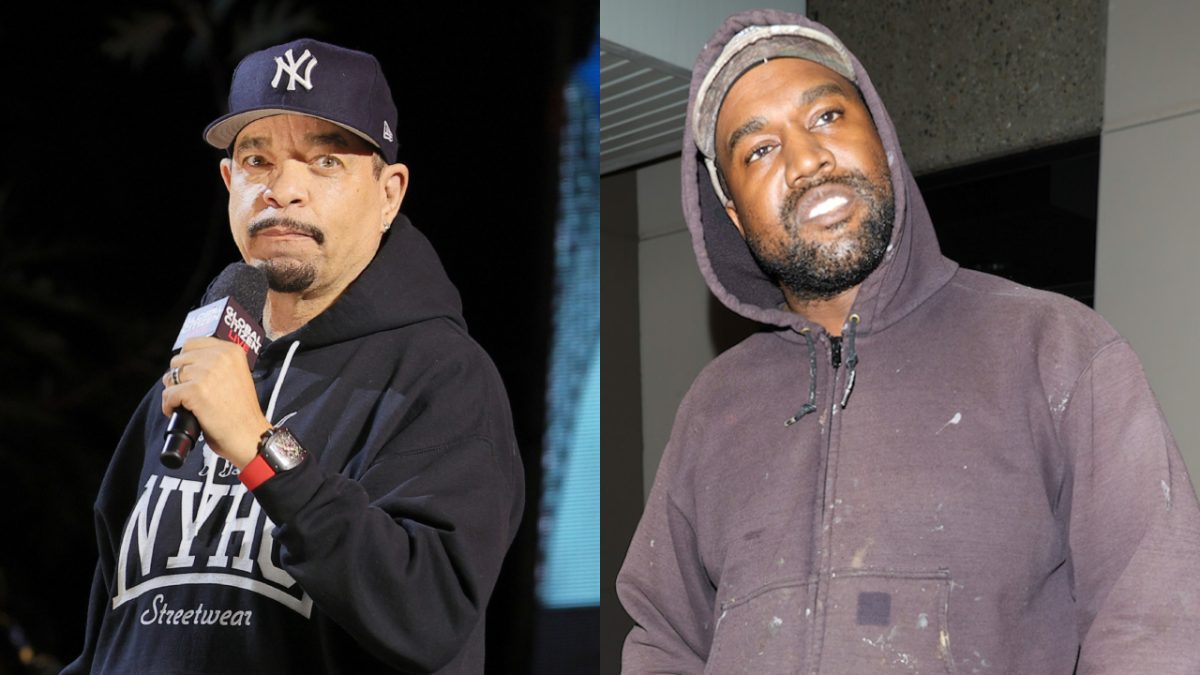 Ice-T isn’t usually one to hold his tongue, but he’s explained why he’s kept quiet on Kanye West and his recent anti-Semitic tirades.

In an interview with AllHipHop, Ice-T said he’s tired of people coming out and trying to slander Ye and make their own views known, and that he prefers to keep his perspectives private.

“I don’t really have any opinion, and I don’t want to be somebody trying to slander somebody,” Ice-T said. “That’s not fly. Right now, people want just come out and say shit. I mean, whatever my view, I like to keep that in private. It’s not gangster to come out and talk about somebody like that.”

“When they push you in the corner, if they say, ‘Well, Ice-T, why you call them a bitch?’ I’m going to say because she was a bitch and I’m going to tell you why.”

Ice-T’s comments come as rappers and brands continue to distance themselves from the Yeezy mogul following a slew of problematic comments made about Jewish people, George Floyd and white supremacy on Fox News, Drink Champs and other outlets.

Ye apologized for his “hurtful” comments in an October sit-down with Piers Morgan, but in the weeks since, adidas, Balenciaga, Chase Bank and even Def Jam have all cut ties with the rap star. Most recently, the company behind the Stem Player used to release Donda 2 also terminated its relationship with Ye, telling the Los Angeles Times it’s already released new “Ye-free” devices.

Ice-T told AllHipHop in general people should refrain from posting their thoughts on the internet, especially if it involves illegal ventures. “If you’re breaking the law, stay the fuck off the internet,” Ice said in closing.

In a separate interview with HipHopDX, Ice-T said he’s been busy as of late focusing on music, and confirmed a new album is on the way.

“I was just in the studio with Kool Keith last week,” he told DX. “I’m working on his Black Elvis album. I did two songs on that. I just worked on Bishop Lamont’s album, I’m on that. As far as actually doing an album myself, I just have to get in the right space and right vibe. It’s a project. And I’ve been doing a lot of singles, just dropping them digitally. Body Count is in the studio as we speak.”

He added: “Making music is different than people think. You can sit around and can’t write a rap and then you could go in and write an album in two days if you get inspired. It happens. Now that I have the studio and I’ll be in there with other artists, listening to beats and stuff like that, I probably will accumulate an album’s worth of music.”