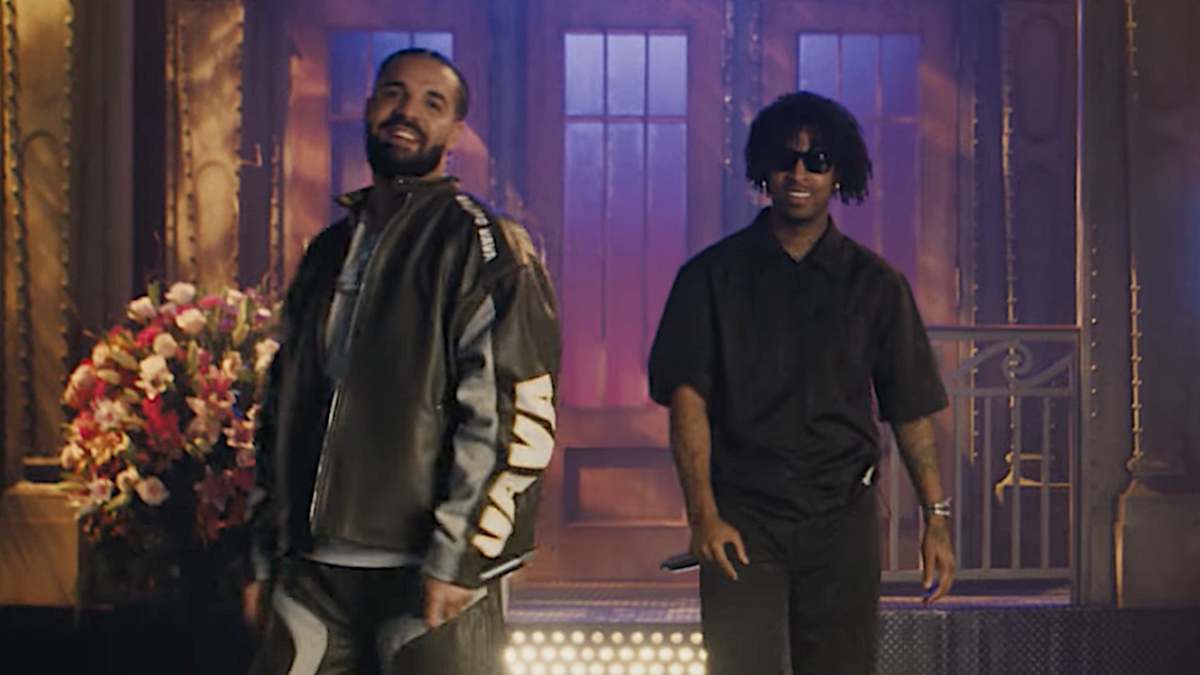 On Saturday (November 5), HITS Daily Double projected the 16-track album will debut at No. 1 on the Billboard 200 chart with between 335-350K first-week units, including 425-450 million on-demand streams.

Drizzy and 21 will be competing with Taylor Swift for the top spot as Swift’s surprise album Midnights broke several records last week and moved over 1.5 million units whilst securing a dominant No. 1 debut.

Upon its November 4 release, Her Loss commanded the entire top 16 of Apple Music’s Top Songs Chart upon and broke the record for the largest single-day streams total for a collaboration album in Spotify history with over 97 million streams.

Aside from its commercial impact, Her Loss has generated an incredible amount of buzz thanks to the seemingly vengeful and volatile lyricism Drake injected into the joint effort.

If Her Loss does end up securing the top spot on the Billboard 200, Drake will add yet another major accomplishment to his ever-expanding list of accolades by earning his eighth consecutive No. 1 debut and second this year alone.

In total, Her Loss could potentially give Drake his 12th overall No. 1 on the Billboard 200. As for 21 Savage, it could mark his third time atop the chart following I Am > I Was and Savage Mode II, his collaboration with Metro Boomin.