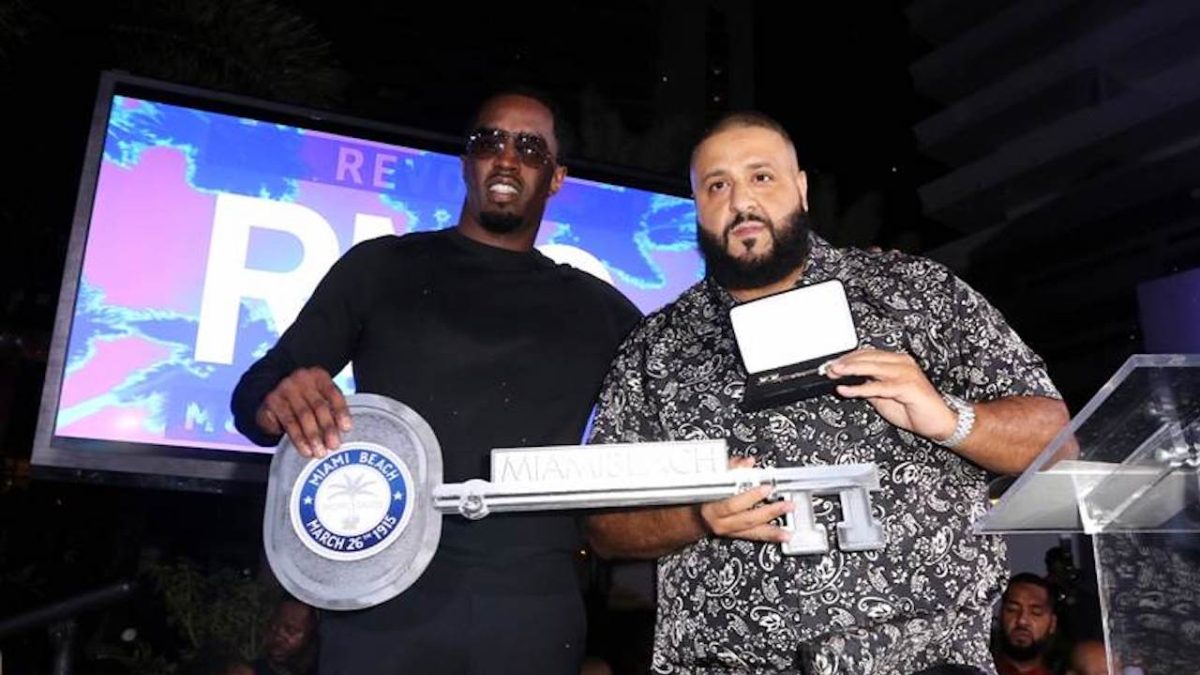 In front of numerous guests, Diddy shared just how much the “We the Best” mogul means to him with an emotional tribute while giving a toast.

“For real Khaled, I was trying to think about like what I was going to say when I was giving you a toast and I was just like you’re one of the best friends a person can have,” Diddy said. “Your level of loyalty, your level of light, your fearlessness, your positive energy. Then like you’re so lovable.”

“I appreciate your loving me as a friend. You was king down here in Miami and look at you now. God did!” Diddy continued.

“Khaled means immortal and I have to say the only thing to survive is the songs. The songs will survive. Your songs, your hits, and your talent will live on forever. Happy Birthday DJ Khaled make some noise,” Diddy added.

Diddy has much to celebrate. Accompanied by Yung Miami, Diddy served over 3,000  meals to homeless people in need in the latter’s hometown of Miami, Florida on Thanksgiving.

“This Thanksgiving, it’s important to give back to the community and spread love to people less fortunate so they know they’re not alone or forgotten,” the “Gotta Move On” hitmaker wrote in a press release.

He recently made history with his son King Combs as the first father and son duo to top US Airplay Charts at the same time. King Combs’ new single with Kodak Black “Can’t Stop Won’t Stop” went to No. 1 on Urban radio this week and Diddy’s “Gotta Move On” single with Bryson Tiller topped both the Billboard Adult R&B Airplay charts this week.

“The way you feel when you and your son do something that’s never been done and make history and go number 1 at the same time!!” Diddy’s Instagram caption read. “We sending this one out to all the fathers!! WE CAN DO THIS!!! LOVE! LOVE!! LOVE.”

In another post, Diddy added: “Words can’t describe how proud I am of my son @KingCombs!! He put that work in!! They made him work harder and he worked harder!! Congratulations, I’m proud of you son!! I love you!!! #1 song on Urban Radio!!