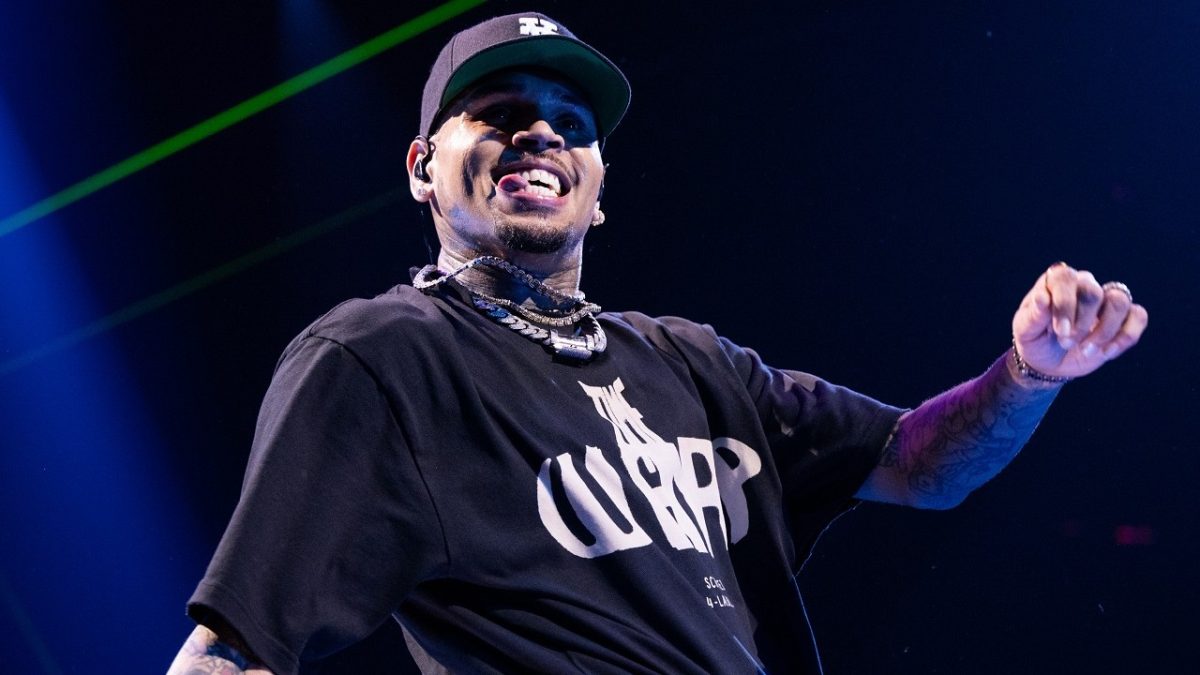 On Friday (December 2), the singer posted a nearly 2-minute long snippet of the Hitmaker-produced song, titled “Transparency,” on Instagram.

In the caption, Chris Brown revealed he hasn’t been able to release the song due to a sample of Michael Jackson’s “The Lady In My Life,” which appears throughout the track.

“I know y’all been on me bout dis one ….,” he wrote. “(We couldn’t clear the sample and we felt it took away from the song if that music wasn’t there ) everybody and they momma ask me bout this damn song.”

“The Lady In My Life” has previously been sampled by a number of Hip Hop artists, most famously being incorporated into LL Cool J‘s 1995 hit “Hey Lover,” featuring Boyz II Men. The song has also been used by Ghostface Killah, Mac Miller, Three 6 Mafia and Tyga, to name a few.

Chris Brown did not indicate whether negotiations are still underway to get the sample cleared.

On November 19, just a day ahead of the 2022 American Music Awards, Brown posted a video to his Instagram account in which he can be seen rehearsing with a group of dancers to a number of songs from Michael Jackson’s Thriller, which celebrated its 40th anniversary on November 30.

An hour after sharing the seven minute video, however, Breezy returned to the post’s comments section to reveal that the AMAs had pulled the plug on the tribute performance.

“MJ thank you for the inspiration you’ve given us all! Thriller 40th Anniversary,” Ciara wrote in the caption. “@ChrisBrownOfficial you’re a rare breed of this generation. Always fun to rock with you.”

Other artists, including Jermaine Dupri, Tank and The Game, also came to Brown’s defense in the wake of his announcement.

Kelly Rowland voiced her support for Chris Brown while accepting the Favorite Male R&B Artist trophy on his behalf during the AMAs broadcast. The following day, TMZ caught up with the Destiny’s Child singer in West Hollywood get her thoughts on the cancelled tribute.

Bow Wow Salutes Chris Brown For Millennium Tour Support: 'Only Friend I Have In This Industry'

“I believe that grace is very real and we all need a dose of it,” she said. “And before we point fingers at anybody, we should realize how grateful we are for every moment that we get. Even our own things that we have, I just think it’s important to remember to be human.”

After being asked if she thinks Chris Brown should be forgiven, she answered: “We all need to be forgiven for anything that we could be doing, anything we’re thinking. We all come up short in some short of way and grace is real and we are humans. Everybody deserves grace, period.”

On November 21, a spokesperson for Dick Clark Productions — the production company behind the AMAs — claimed the MJ tribute was pulled due to creative direction rather than Chris Brown’s own doing.

“Live shows change all the time, it’s the nature of this business; unfortunately, this element of the AMAs didn’t come together as we couldn’t align on the performance, to no fault of Chris Brown,” the statement read.