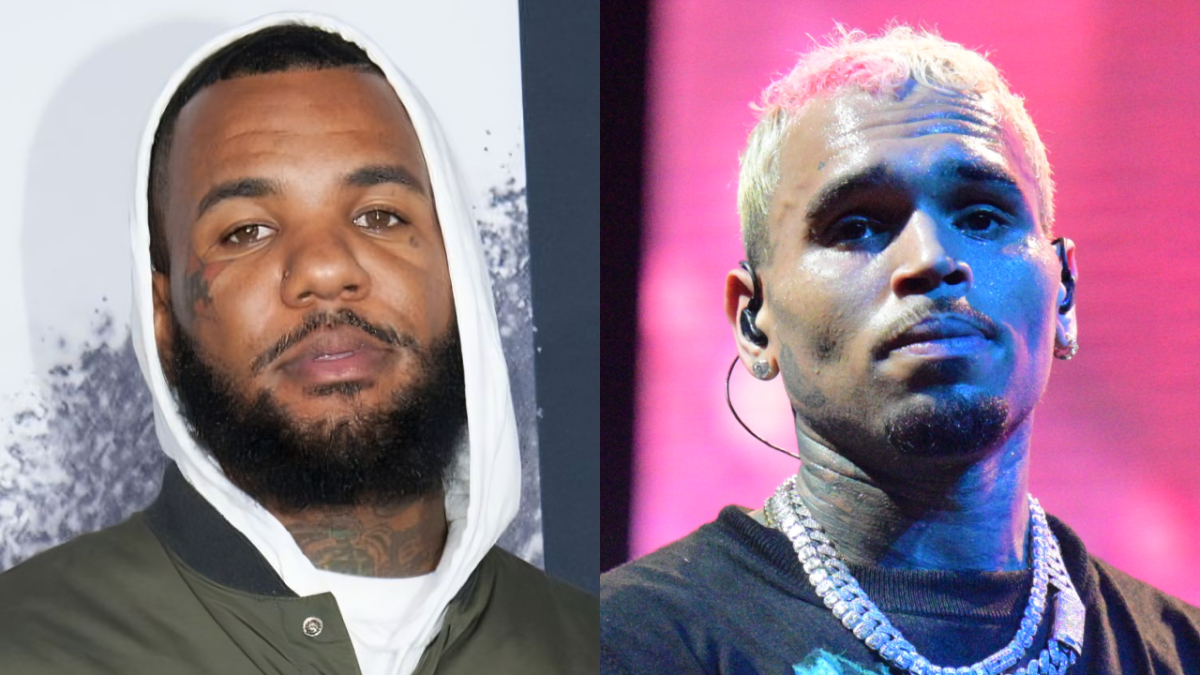 The Game has expressed his frustration at the lack of unity among Hip Hop and R&B artists following Chris Brown’s canceled American Music Awards performance.

Brown announced the unexpected cancelation on Instagram on Saturday (November 19), which was meant to be a full-blown Michael Jackson tribute to celebrate the 40th anniversary of Thriller, but revealed that the AMAs scrapped his set at the last minute.

“U SERIOUS?” Breezy wrote on his IG alongside a video of him rehearsing some signature MJ moves. “WOULDVE been the ama performance but they canceled me for reasons unknown.”

Jacquees and Dreezy came to Brown’s defense in the comments section, but according to The Game, every rap and R&B artist should have stood by Brown when news of the cancelation broke.

“When they pulled @chrisbrownofficial’s performance from the AMA’s…all hip hop & r&b artists should’ve declined to,” he wrote on his IG Story. “But we’ll never be that unified & that’s why they keep & will always use us, suck the culture dry & disrespect us in our faces and behind our backs.”

Jermaine Dupri most recently came to Breezy’s defense and warned that Black music is “in trouble” after the cancelation.

He added the caption: “Remember I told you.”

The American Music Awards announced this year’s list of performers on October 31, but made no mention of a tribute to Michael Jackson or Thriller, which will celebrate its 40th birthday on November 30. The AMAs have yet to respond to Brown’s claim.

Fellow R&B singer Tank also came to Chris Brown’s defense, but was a bit more discerning and merely asked the AMAs to provide a reason.

“We wanna know why,” he said in an Instagram video. “We need a reason. You hire our brother Chris Brown. You send him through rehearsals. He’s creating one of the most epic performances ever. And then you cancel it. You pull the rug out from under him and all the hard working people around him. You hired him.”

Meanwhile, Boosie Badazz told Brown not to sweat it.

“Dont trip @chrisbrown u a real one n one of the best to ever do it!!,” the Baton Rouge rapper tweeted on Saturday. “Its sad how they do you when u r alive but if you pass they glorify u as the best smh bro they want you to dye your face n talk soft like [Michael] for acceptance [crying laughing emoji] it ain’t happening!!”

GloRilla, J.I.D., and Lil Baby were but a few of the performers at the 2022 AMAs, which aired on Sunday (November 20). Stevie Wonder and Ari Lennox also performed a medley of songs in honor of this year’s Icon Award recipient, Lionel Richie.