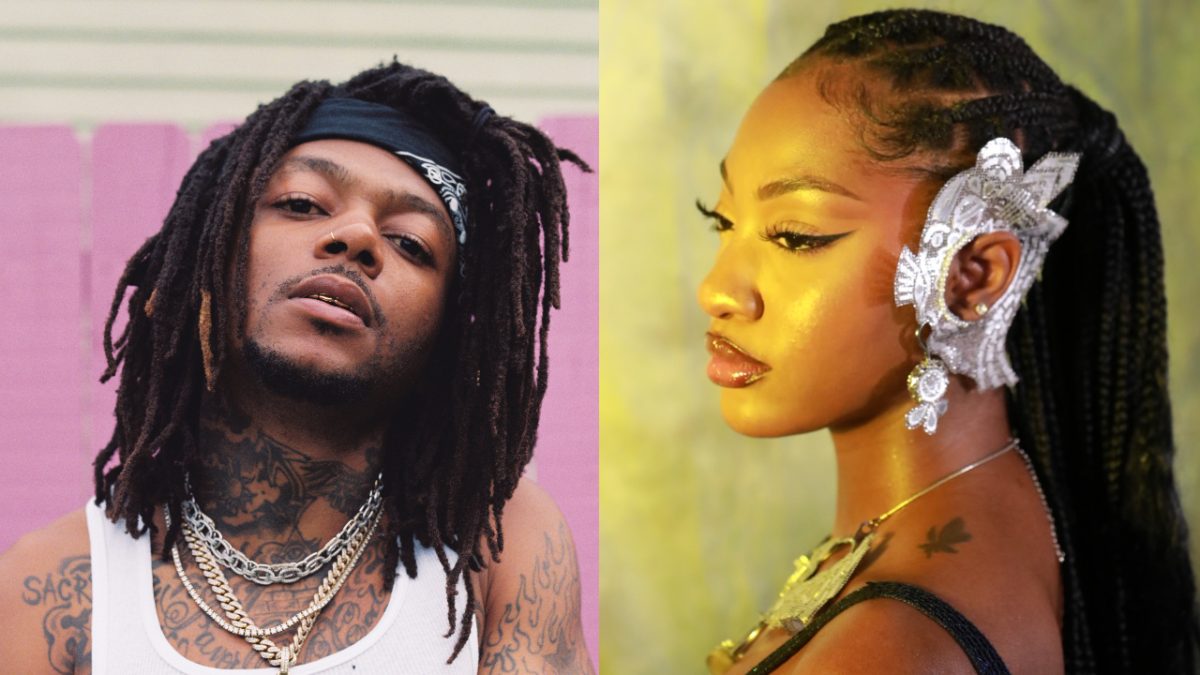 J.I.D and Tems have been announced alongside a slew of other performers who will take the stage at the 2022 American Music Awards in November.

The 2022 American Music Awards announced on Monday (October 31) that Wizkid and D-Nice will also make an appearance on a stacked pop-heavy roster that includes P!NK and Carrie Underwood.

Hosted by Wayne Brady, the 2022 American Music Awards will air from Los Angeles’ Microsoft Theater on Sunday, November 20 at 8:00 p.m. EST/PST on ABC. The show will stream the very next day on Hulu, and additional performers plan to be announced in the coming weeks.

As far as nominations go, Canadian comrades Drake and The Weeknd are fighting for Artist Of The Year, while Steve Lacy and Latto are nominated for New Artist of The Year. Beyoncé, Lizzo and Doja Cat will also face off for Favorite Female Pop Artist.

The announcement caps off a monumental year for both Tems and J.I.D. The Dreamville rapper is hot off the release of his highly-anticipated album The Forever Story, and Tems contributed a haunting cover of Bob Marley’s “No Woman, No Cry” for the forthcoming Black Panther: Wakanda Forever movie soundtrack.

Director Ryan Coogler recently spoke with HipHopDX about working with the latter and said he thought Tems was perfect for the track.

He continued, “We were going to Nigeria to work with Tems and her career has just skyrocketed in the last few years and we were excited about that and we thought what if we had Tems do a cover of [No Woman, No Cry]? So we met up with Tems in her hotel room in Lagos with her team and she covered the Bob beautifully with Ludwig Göransson producing and he put it together…I’ve never been prouder in my career of introducing a film to an audience in that way.”

Meanwhile, J.I.D said in an interview with Complex that he’s already hard at work on his next album and that it’s likely to be a Gangsta Grillz tape with  DJ Drama.

DJ Khaled Gives J.I.D Props On ‘The Forever Story’: ‘You Got A Beautiful Album’

Tickets to the 2022 AMA’s can be purchased here.