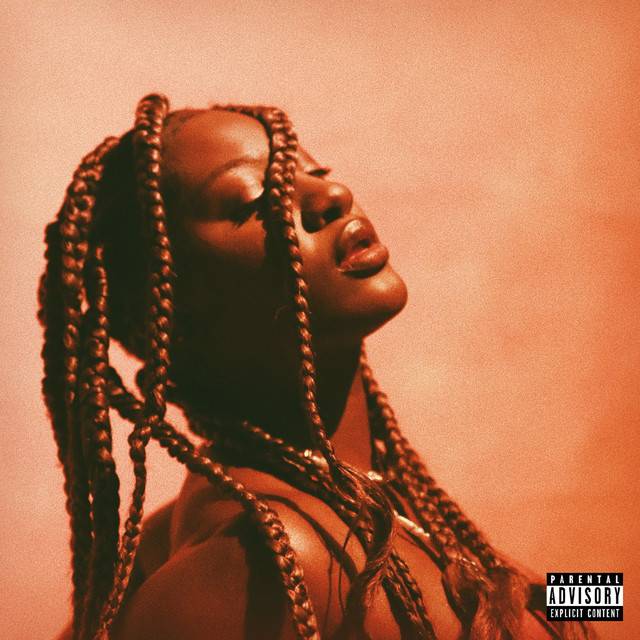 Tems has successfully bent Nigerian R&B to her will in just three years. In 2018, she emerged with “Mr. Rebel,” a moody, loitering track whose subdued snaps and wandering tempo was a direct pushback against the lively glam of Afro-beats that had come to dominate African radio. Since then, the 26-year-old has taken over international waters as well. Her sultry groove on Wizkid’s “Essence” helped catapult the song to radio domination and her debut EP, For Broken Ears, birthed “Damages,” which became the top played song on Nigerian radio in 2020.

Then in 2021, she received the Drake bump, landing a feature on Certified Lover Boy. To capitalize on this momentum, she had to get new music out quickly. On the hushed singer’s second release, If Orange Was A Place, she plays to her strengths, reflecting on the turbulent few years she’s had over a hushed collection of clicking drums and airy guitars.

“Give me some time, I need peace/I’ma need space some days,” she cooly sings on project opener “Crazy Tings.” Dually, she also recognizes her come up: “Crazy tings are happening,” she softly coos on the same track.

While feelings of betrayal and heartbreak still weigh heavily on her mind, she meets the disappointments with more of a level head. “Same guys tryna get in my way/Keep the same vibe, you can’t ruin my day,” she bellows on “Replay.”

Tems exudes her vocal prowess to express ginger optimism. She’s tolerant of fame but, in contrast from past releases, she doesn’t linger on the negative and, instead, aims to keep her energy correct at all costs. The result is a collection of songs that don’t necessarily push her sound forward–she meanders at her usual brooding pace, often singing over her familiar collage of jazzy horns, guitars and Nigerian drums– but instead maintain the warm vibe she’s consistently built on since 2018.

Closer “Vibe Out” is a relaxed celebration of good energy, with Tems bellowing over the track’s humid synths and thumping drums. “Found” features a welcomed verse from Brent Faiyaz, who seeks to calm a disgruntled Tems that is trying to remind herself she’s strong. While relaxed tracks such as “Vibe Out” aren’t as crystal clear in the emotional communication listeners have come to expect, Tems cheery ambiance is enjoyable to listen to in the moment even if it doesn’t leave as much of an emotional stamp as other works.

If Orange Was A Place is a lighthearted affair. The emotional catharsis seen on her last project, For Broken Ears, isn’t quite as potent, but the lucid energy of the breezy EP solidifies Tems as a talent that can no longer be denied. In many ways she’s set the benchmark for the future of African R&B, reveling in emotional highs and lows regardless of if such pondering caters to the convivial energy of commercial Afrobeats or not. If Orange Was A Place equally demonstrates that Tems isn’t as afraid to enjoy things as some might think, listen close and fans will see she’s striving to enjoy them all the time.

The new @temsbaby EP is fire! 🔥 what a vibe #tems #ep #iforangewasaplace