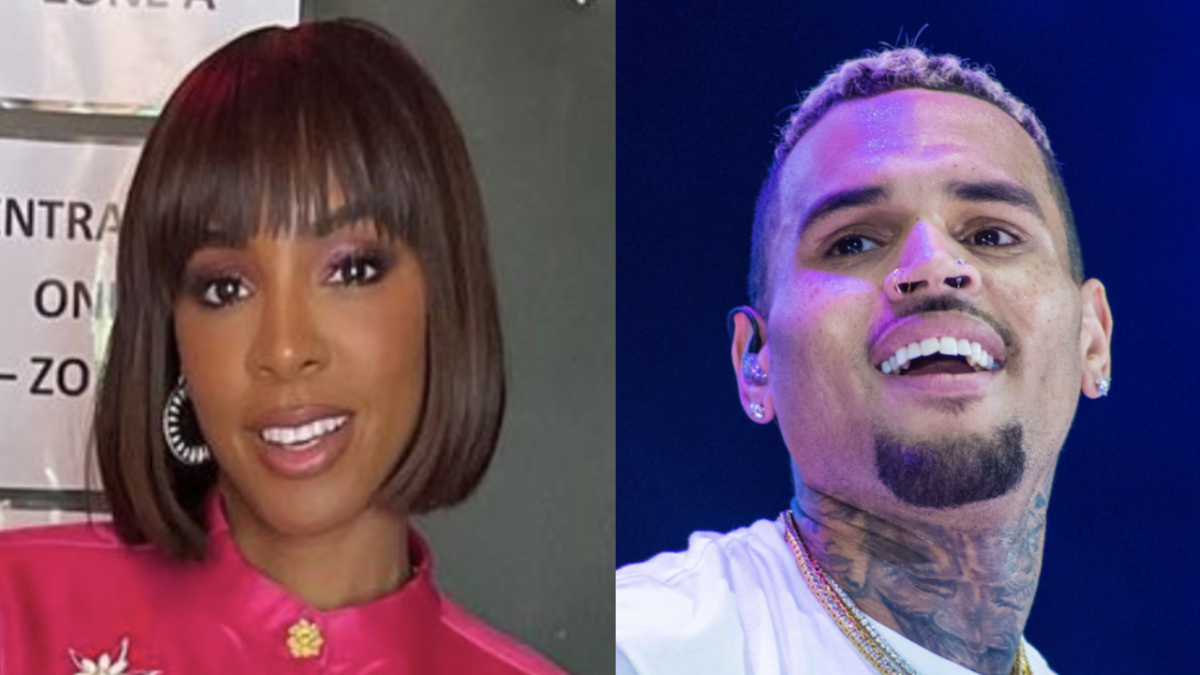 Kelly Rowland On Whether Chris Brown Should Be Forgiven: ‘Everybody Deserves Grace’

Kelly Rowland believes it’s time for the public to forgive Chris Brown for the myriad of legal troubles and controversies that have overshadowed his decorated music career.

After scolding the audience for booing while she announced C. Breezy the winner of Favorite Male R&B Artist at the AMAs on Sunday (November 20), TMZ caught up with the Destiny’s Child singer in West Hollywood less than 24 hours later to get her thoughts on the matter.

Kelly Rowland feels that everyone needs a dose of grace and humility when it comes to forgiving Chris Brown’s checkered past. “I believe that grace is very real and we all need a dose of it,” she said. “And before we point fingers at anybody, we should realize how grateful we are for every moment that we get. Even our own things that we have, I just think it’s important to remember to be human.”

After being asked if she thinks Chris Brown should be forgiven, she answered: “We all need to be forgiven for anything that we could be doing, anything we’re thinking. We all come up short in some short of way and grace is real and we are humans. Everybody deserves grace, period.”

“Now, Chris Brown is not here tonight, so I’m accepting this award on his behalf,” Rowland said as some attendees began to voice their displeasure. “Excuse me, chill out. But I want to tell Chris thank you so much for making great R&B music, and I want to tell him thank you for being an incredible performer.”

Chris Brown was slated to perform at the AMAs but his Michael Jackson tribute was canceled at the last-minute for unknown reasons. He later mocked the award show’s low ratings.

Breezy’s lengthy career has seen him entangled in numerous different legal troubles. Although, it’s unclear what Rowland was referring to specifically in the TMZ interview.

Chris Brown was charged with a pair of felonies stemming from his brutal altercation with Rihanna in early 2009. He later pleaded guilty to a separate felony assault charge in Washington D.C. in 2013. Elsewehre, CB’s ex-girlfriend Karrueche Tran filed a restraining order against him in 2017, which expired earlier this year.