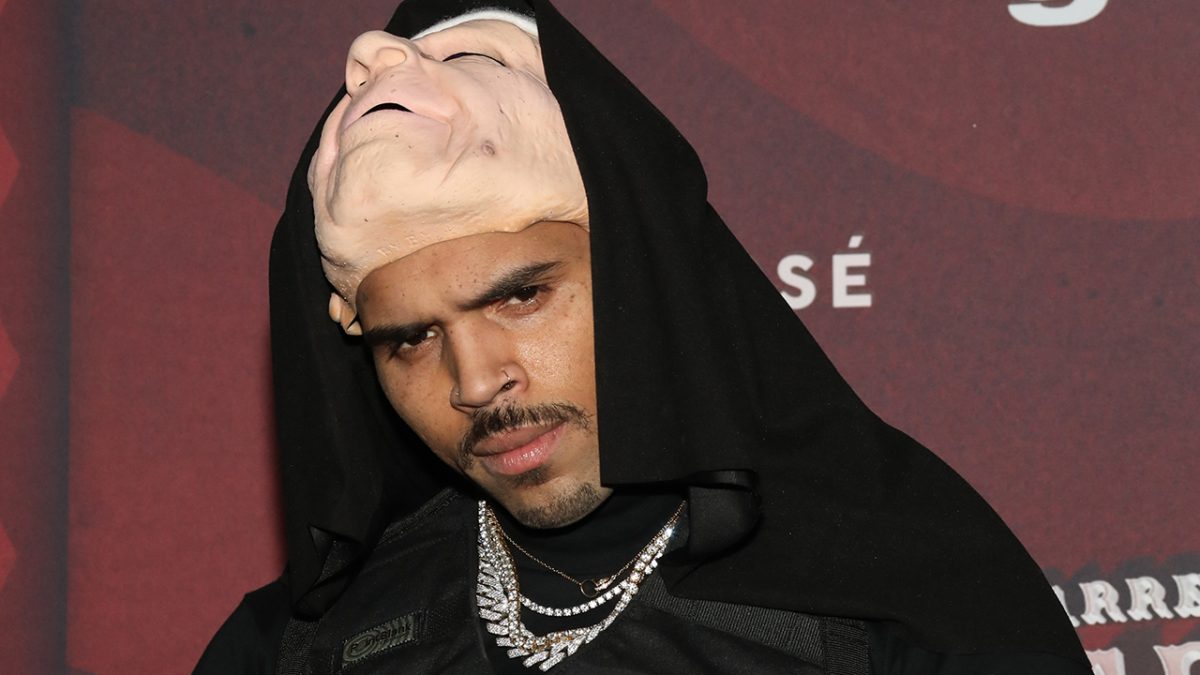 Chris Brown has mocked the American Music Awards’ ratings after his Michael Jackson tribute was canceled at the last minute.

Breezy took to his Instagram Stories on Monday (November 21) to share a news story that stated the 2022 AMAs saw a major dip in viewers compared last year, while adding his own face palm emoji.

Chris Brown then shared a screenshot of a video of him rehearsing for his axed MJ performance, with the Instagram clip boasting 11.7 million views at the time. “I’ll just leave this here,” he wrote.

Chris Brown announced that the AMAs canceled his Michael Jackson tribute for the 40th anniversary of Thriller on Saturday morning (November 19) for “reasons unknown,” just one day before the awards show took place at the Microsoft Theater in Los Angeles on Sunday (November 20).

On Monday, a spokesperson for Dick Clark Productions — the production company behind the AMAs — claimed the tribute was pulled due to creative direction rather than Chris Brown’s own doing.

“Live shows change all the time, it’s the nature of this business; unfortunately, this element of the AMAs didn’t come together as we couldn’t align on the performance, to no fault of Chris Brown,” the statement read.

Ciara revealed on Monday that she was set to join Chris Brown for the performance by sharing a video rehearsing with him.

“MJ thank you for the inspiration you’ve given us all!” she wrote on Instagram. “Thriller 40th Anniversary @ChrisBrownOfficial you’re a rare breed of this generation. Always fun to rock with you.”

Joyner Lucas took to the comments section of The Shade Room‘s post to show his support for Chris Brown, claiming he’s the “greatest entertainer” alongside Michael Jackson.

“Chris was the first super star in the game to ever emrace me and do records and videos with me when every other rapper was afraid to Free of charge,” he wrote. “Came through and performed at my shows and treated me like a brother and because of him, I got embraced my everyone else.

“My bro will always have my loyalty and no matter how many people try to play him and sweep him under the rug and pretend like he isn’t the greatest entertainer next to Michael Jackson, ima always have his back the way he always had mines.”

He added: “Thank you to everyone giving my bro his flowers. He deserves it. Love to see the world finally stand behind Chris brown salute.”