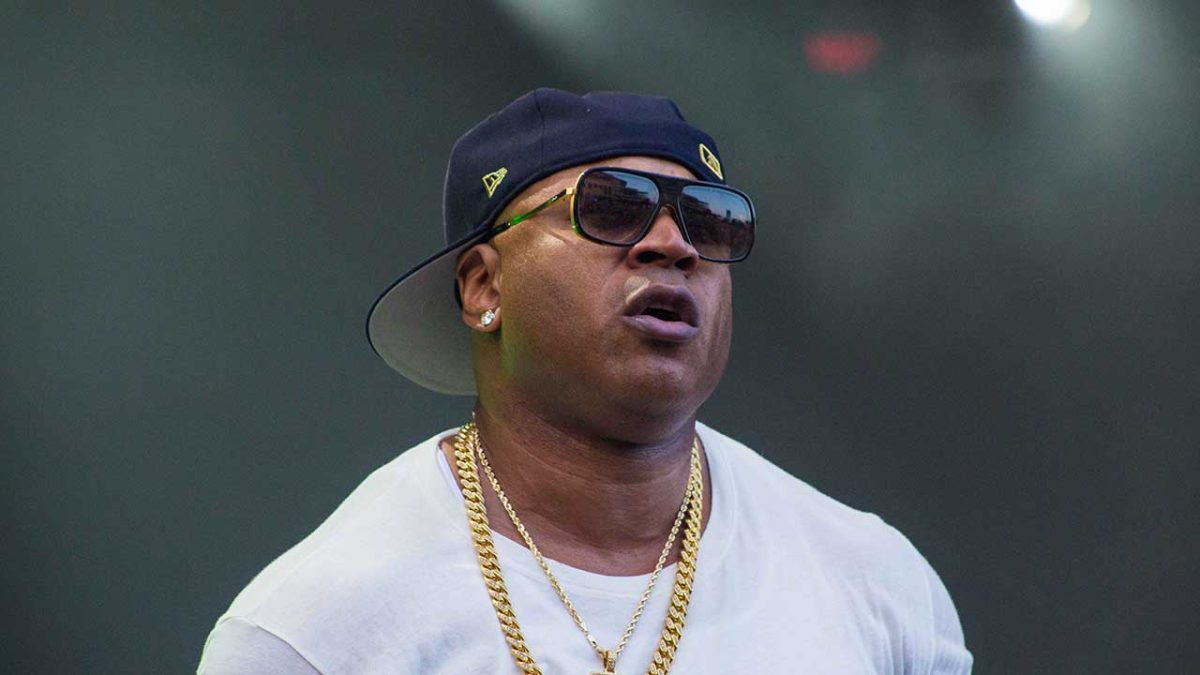 by Michael Saponara
6
The Bahamas -

The unique cruise experience will be brought to life in partnership with Sixthman, and the Norwegian Pearl sets sail from Miami to The Bahamas on November 13, 2023 for four nights through November 17, 2023.

There will be a full lineup of performers announced at a later date but guests will be welcomed to a kick-off party on the boat’s deck with a concert from Trina and Trick Daddy.

“It took 50 years, but it’s finally here! This Cruise is for Hip-Hop, because you deserve it,” LL COOL J wrote to Instagram. “The Rock The Bells Cruise: A Hip-Hop Experience is setting sail in 2023. We’re dropping the line up at the top of the new year, but put $100 down to reserve your cabin today or sign up to be the first in line.”

Tickets for the cruise are currently on sale with prices ranging from $800 up to over $5,000 per person depending on the package customers desire. Those who buy tickets before the year ends will only have to put down a $100 minimum payment and earn a free three-month subscription to SiriusXM.

There will be plenty of fun activities throughout the day for vacationers on the voyage from Miami to The Bahamas which will include pool deck parties with Kid Capri, DJ battles, rap karaoke, interactive graffiti, podcasts, roller skating, open mic nights, movie screenings, art galleries, tattoos, basketball and Bun B’s Trill Mealz Food Court.

“At Rock The Bells, we believe classic and timeless Hip Hop deserves to be served on a silver platter and we can’t wait for Hip Hop lovers across the globe to be immersed in the culture for five days, on five stages,” said Rock The Bell’s President James Cuthbert. “We’re excited to partner with Sixthman, who bridges the gap between artists and fans, creating unforgettable guest experiences.”

LL COOL J founded Rock The Bells in 2018 with a focus on uplifting the culture and elements of Hip Hop. The brand uses content, commerce, merchandise and various experiences, such as the upcoming inaugural festival, to remind fans where Hip Hop came from.

The name of the brand comes from LL COOL J’s 1985 hit “Rock The Bells” and the rap icon had to take ownership back after another company had used the name for their own festival in the mid-2000s.

In July, LL Cool J took to social media to explain why he founded Rock The Bells. “I founded @RockTheBells because I believe Hiphop culture isn’t disposable,” he tweeted. “I also believe true art/artists don’t have an expiration date.”