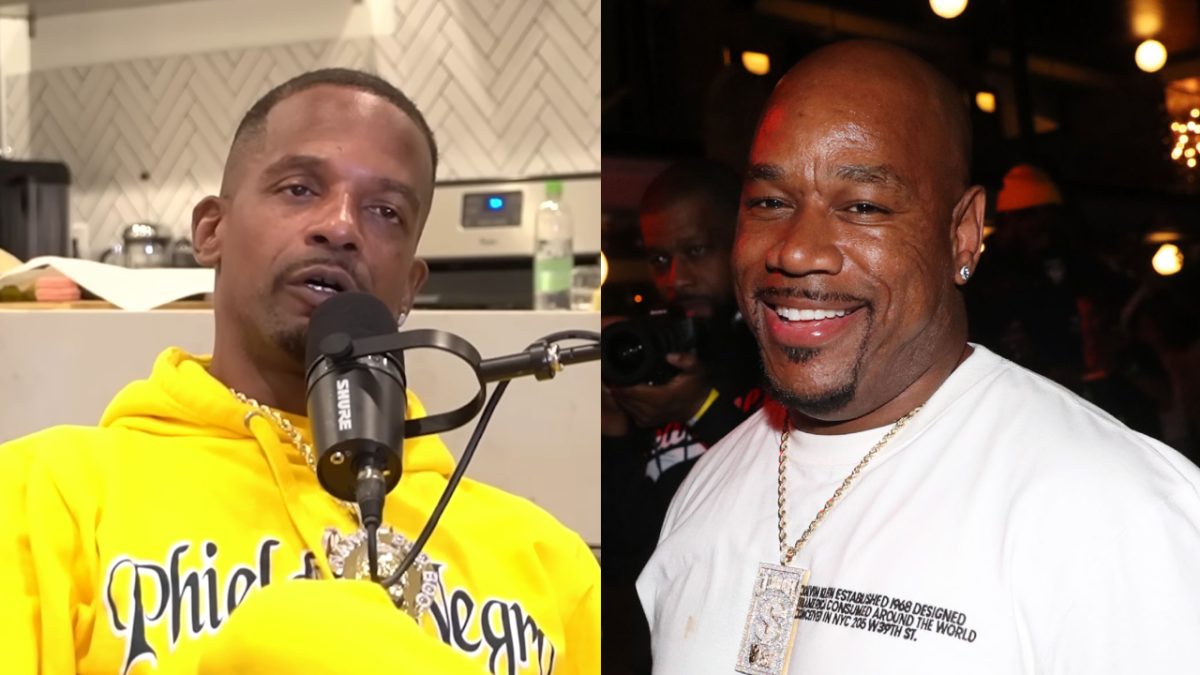 Charleston White has come for Wack 100, demanding answers over how the controversial music manager seems to know “all the gay secrets” in Hip Hop.

“How the fuck does Wack 100 get all the gay secrets?” White is seen screaming into his phone in a recent video clip. “Who is trusting the straight n-gga with the gay vault? How he get the gay vault secrets? He know about Nipsey Hussle sucking dick… Say, how does this n-gga Wack 100 get everybody secrets about they dick?”

White then brought Wack’s sexuality into question, asking: “What punk he layin’ wit? What punk whispered in his ear all the punk secrets? ‘Cause say homie, can’t no straight n-gga call another straight n-gga gay. It take a punk, don’t it?”

Charleston White’s claims come after Wack 100 caught wind of disrespectful comments made by Bobby Shmurda earlier this week, and clowned the “Hot N-gga” rapper by trying to match him up with a trans woman on Instagram, suggesting she would be to his “liking.”

Before that, Wack controversially claimed in April that he was in possession of a gay sex tape featuring the late Nipsey Hussle.

According to White – who’s been deeply embroiled in a feud with T.I. of late – he and Wack 100 are mortal enemies, and in a past interview said he has always tried to find ways to clown the manager because of his alleged police ties.

“Me and him been going back and forth for probably over a year now,” the gang member-turned-internet personality told podcast host Anton Daniels. “He and I bumped heads almost two years ago when I spoke on The Game and his civil situation and allegation with him messing with underage girls. We got into it over that and so he and I have kinda been arch-enemies.”

He continued: “He fuck with the police too, so he know. He can’t beat me on social media. He wouldn’t dare to nothing to me in person. So why not just leave me alone?”

Despite his beef with Wack, White seems to have his hands full with his ongoing T.I. feud, which resulted in diss tracks being traded. Tensions started after Charleston ridiculed T.I’s son King Harris and his friend Tootie Raww — the son of Boosie Badazz — for being arrested in September.

T.I. caught wind of White’s comments, and told him on Instagram to come “deal with daddy.” “I’ll spare no expense on your ass ’bout mine. Give a fuck about no police, I’ll do all my time, n-gga,” the rapper warned. “I got family who are willing to risk their lives and freedom to die ’bout me and mine. Don’t fucking play with my muthafucking child ever, n-gga.”