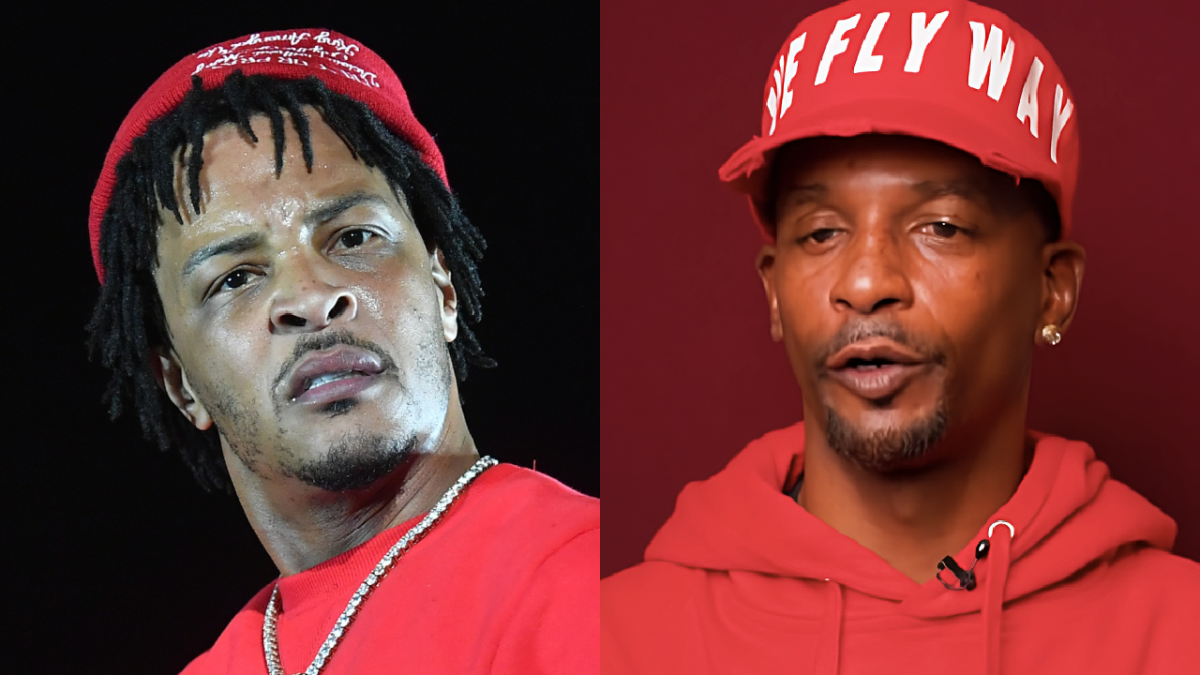 T.I. Goes Off On Charleston White For Threatening His Son King

T.I. is the latest rapper to get into a war of words with Charleston White after the YouTube personality threatened his son, King Harris.

In an Instagram Live video earlier this month, White — a former gang member who has also clashed with Soulja Boy — ridiculed King and his friend Tootie Raww, the son of Boosie Badazz, for being arrested in September.

Charleston White claimed both teens are destined to wind up in jail and neither of them know how to fight having lived “sheltered” lives. He also referred to King, whose mother is T.I.’s wife Tameka “Tiny” Harris, as a “yellow-haired freak.”

King Harris responded in an Instagram Live broadcast of his own, during which he threatened to beat up White and claimed he the Texas native a “soft upbringing.”

“Charleston White, you’s a bitch, boy!” the 18-year-old said. “We about to whoop yo ass when you come back down here from telling. I can see you had a soft upbringing.”

After being alerted to Charleston White’s comments, T.I. inserted himself into the spat on Monday (October 10) and told the outspoken YouTuber to “come deal with the daddy.”

“I’ll spare no expense on your ass ’bout mine. Give a fuck about no police, I’ll do all my time, n-gga,” he warned on Instagram Live. “I got family who are willing to risk their lives and freedom to die ’bout me and mine. Don’t fucking play with my muthafucking child ever, n-gga.

“Whatever man can fix his muthafucking face to talk shit about a muthafucking kid, bruh? You’s a hoe-ass n-gga. Come deal with the daddy. ‘Cause when the daddy get to getting on yo ass, you ain’t gonna do nothing but hit 9-1 and wait on the 1 to follow behind. N-gga, if you don’t want no problem, what you keep on kicking up dust for?”

“I’m a senior citizen! That’s a threat and he left me evidence,” White said on Instagram Live on Monday. “I ain’t [fighting] no T.I. in a boxing match; I’m gonna put his son in jail. I’m a comedian and I can make jokes about ugly babies. T.I. got an ugly baby.”

T.I. sent a message to White in The Shade Room‘s Instagram comments section, writing: “still waiting to get on the phone or in ya face sir… been on hold since 1-2pm.”

“I just want to tell T.I. something. That n-gga said my momma raised a bitch. N-gga, your mommy and daddy raised a yellow freak,” he said. “That n-gga T.I.’s son said, ‘I’ll whoop yo old ass.’ Now T.I., you got a yellow muthafucka look how yo son look talking about he’ll jump on a 50-something-year-old n-gga. Them the kinda boys you got?

“Say T.I., listen. If yo boy jump on me, y’all a bury that yellow muthafucka. I’ll shoot him in right in his goddamn throat. I wish a 18-, 19-year-old n-gga would jump on me. Boy, I’ll Trayvon Martin that little muthafucka, I swear to God.” 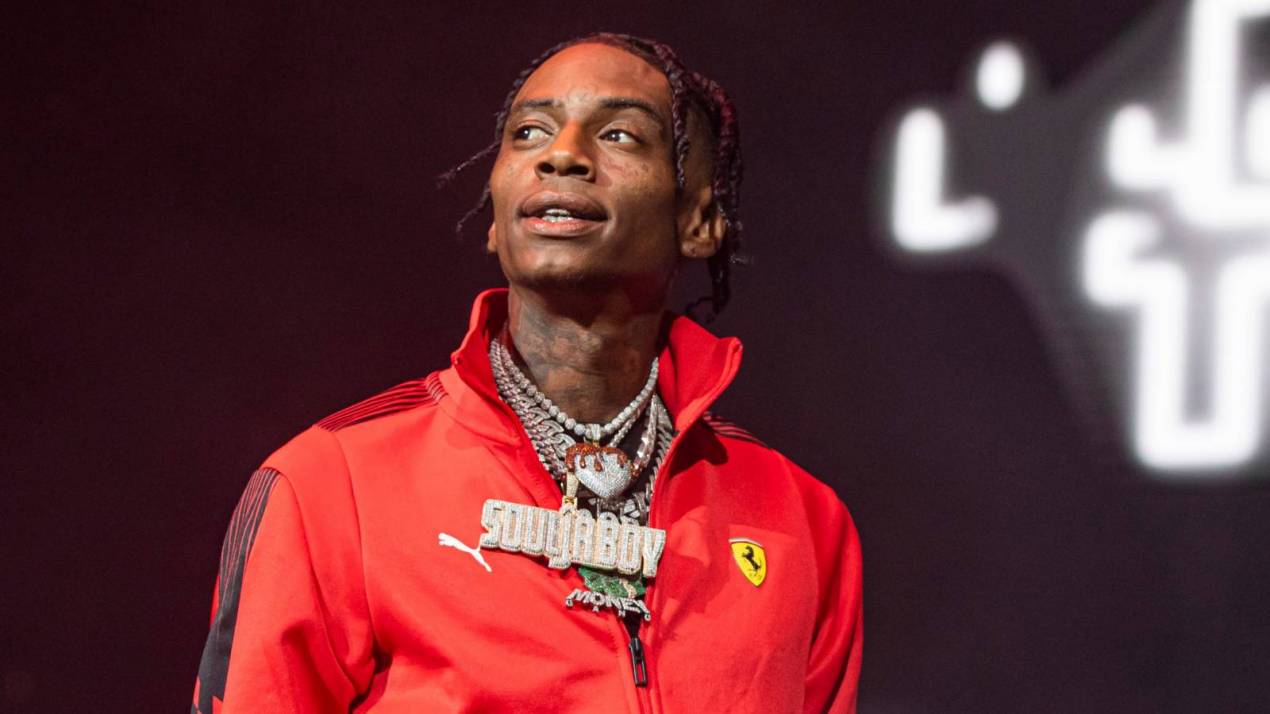 White then brought up T.I.’s infamous Crime Stoppers commercial from 2010, which has led to people labeling him a “snitch.”

“You better get your boy, Tip, and you better tell him you work for Crime Stoppers,” he continued. “Remember? They had you going around doing the community service talking to the kids about reporting crime because you got caught with a bunch of guns on federal papers.

“We don’t know how you beat them charges, T.I., ’cause one thing every n-gga in the feds know, n-ggas don’t give a damn about that shit. So tell your son you inspired me to be a tipster. Tell your son I got the badge idea from you.”

It appears T.I. eventually got his wish and spoke with Charleston White on the phone, but the pair seemingly failed to resolve the conflict.

“Just got off the phone with T.I.’s bitch-ass,” White said in an Instagram Live late Monday. “If I ain’t no comedian, n-gga, then I’m gonna handle it like I ain’t no comedian. You ain’t dictating nothing, not this conversation. I’m the big dawg talking. I ain’t trying to get down or give a n-gga one so fuck you in your pussy, Tip. That’s exactly what I just told the n-gga on the phone.

“Yeah, I might be the police and guess what? They asked me, ‘You gonna put Tip’s son in jail?’ I said, ‘Nah, I ain’t gonna get him.’ When I stepped to his bitch-ass daddy he ain’t have all that tough shit in his voice. N-gga, you ain’t no millionaire ready to crash out and go to no muthafucking 23-hour lockdown. Stop talking tough trying to sell that shit to the people, n-gga. You a straight-up pussy, n-gga.”