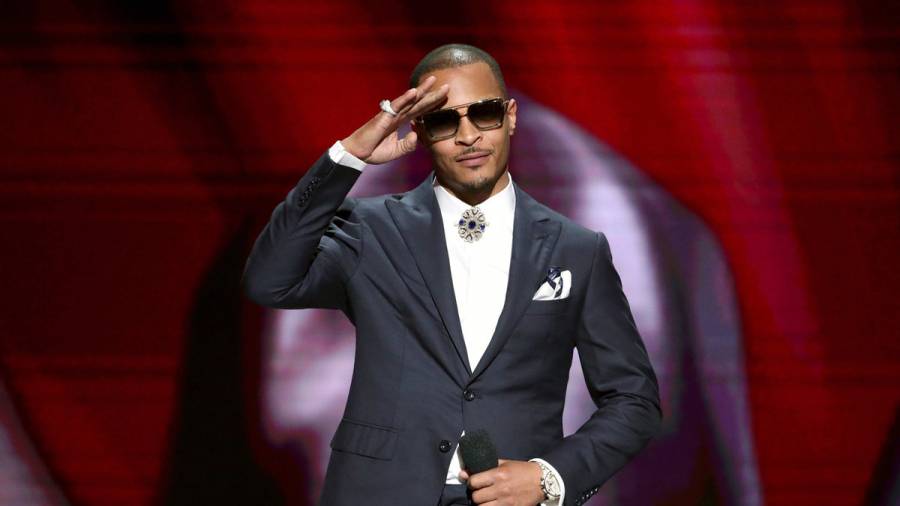 T.I. On Crime Stoppers Backlash: 'If I Catch Another Case, You Can Expect Another Commercial'

T.I. joined Charlamagne Tha God, DJ Envy and Angela Yee via video for an interview with The Breakfast Club this week where they discussed Tip’s now infamous Crime Stoppers commercial.

After Charlamagne brought up Boosie Badazz’s condemnation of the ad, the Hustle Gang boss explained he respected Boosie’s position but said he was in an “extraordinary circumstance.” He also wouldn’t hesitate to do it again if faced with the same decision.

“I’m not willing to tell on nobody to keep from doing long numbers and to cancel out millions of dollars in my career but to keep from doing a drop to tell citizens to do what citizens are already able to do, I’m gonna do that every time,” he said. “If I catch another case, you can expect another commercial.”

As laughter erupted, he added he’s “not that gangsta” and if he could get out of something by doing a little commercial, he’s all in.

“Listen bro, I don’t have any angst or regret or anything,” he added. “I don’t feel guilty or bad about it. I ain’t put nobody in jail — ever. If it’s a difference between telling on somebody and a commercial, I’m going to take the commercial every time.”

Tip’s old Crime Stoppers commercial was internet fodder once again after the clip resurfaced earlier this month, which made the veteran rapper furious. He made his feelings perfectly clear after a commenter claimed he was nothing but a snitch during an Instagram Live session, something he passionately denied.

“Fuck you and your life, nigga,” he said. “You see a snitch nigga, slap him when you see him. Knock his nose off. So nigga next time I’m out instead of asking for a picture like a little hoe ass nigga, nigga come on knock my muthafucking nose out if you think I’m a snitch nigga. Nigga come on, nigga quit smiling in my face tryna get in my fucking section.” 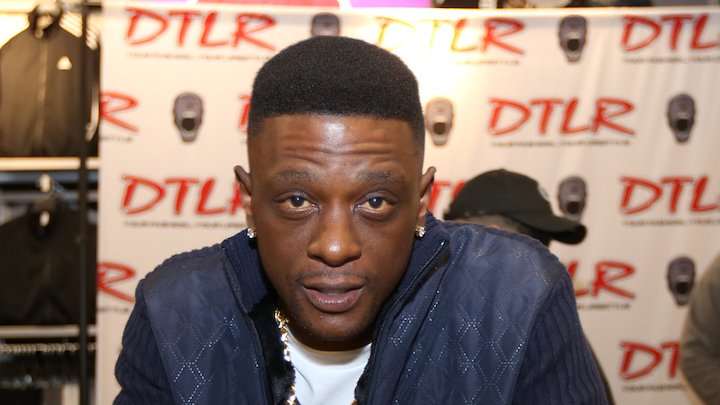 Boosie Badazz Tackles T.I.'s Crime Stoppers Video: 'Should Have Never Taken His Ass Up There!'

He continued, “Don’t play with my muthafucking name nigga. ’m the muthafuckin’ Kang nigga, and never gave no muthafuckin’ information to get anybody in no muthafuckin’ trouble nan time with no police nigga. If I am working with a police, it’ll be to get him to shoot you nigga. Fuck is you talking about?”