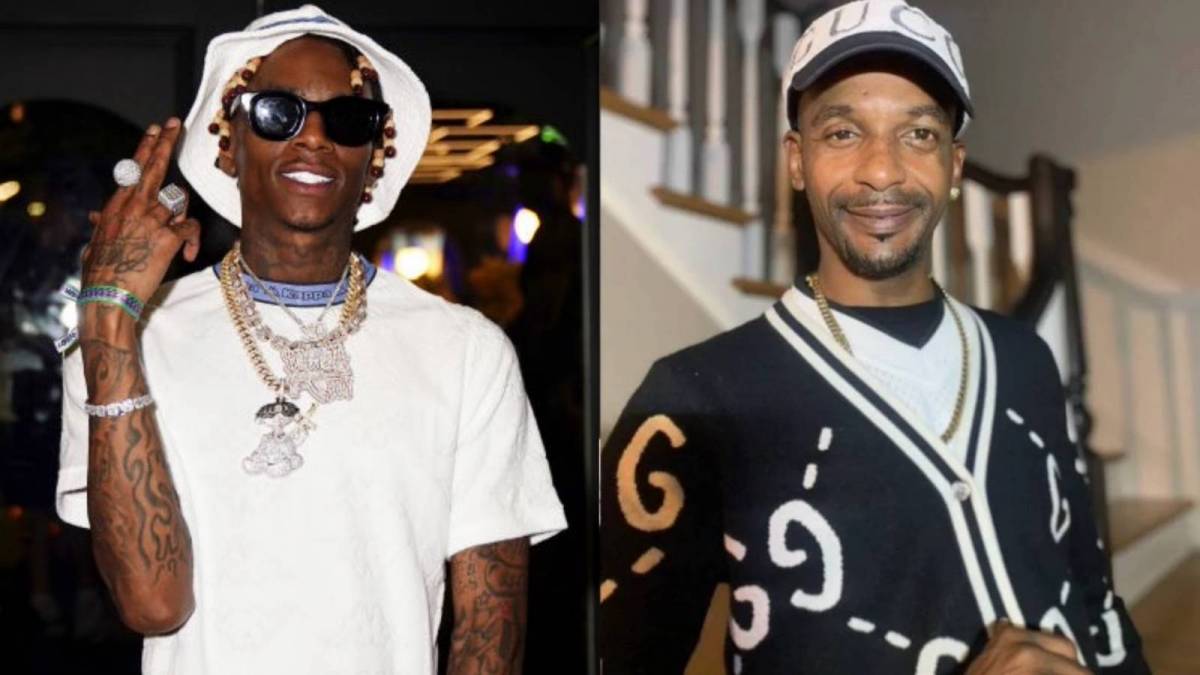 Soulja Boy has had it with Charleston White mentioning his name, to the point that he’s now calling the controversial YouTuber out for being “broke” and has asked him to prove otherwise.

The pair were involved in a physical altercation in Miami earlier this month during which White pulled out pepper spray to mace Big Draco.

White hopped on a livestream to share his version of what went down when he and the Atlanta rapper came face to face. He also sat down with Akademiks on his Off The Record podcast to rehash what went down. 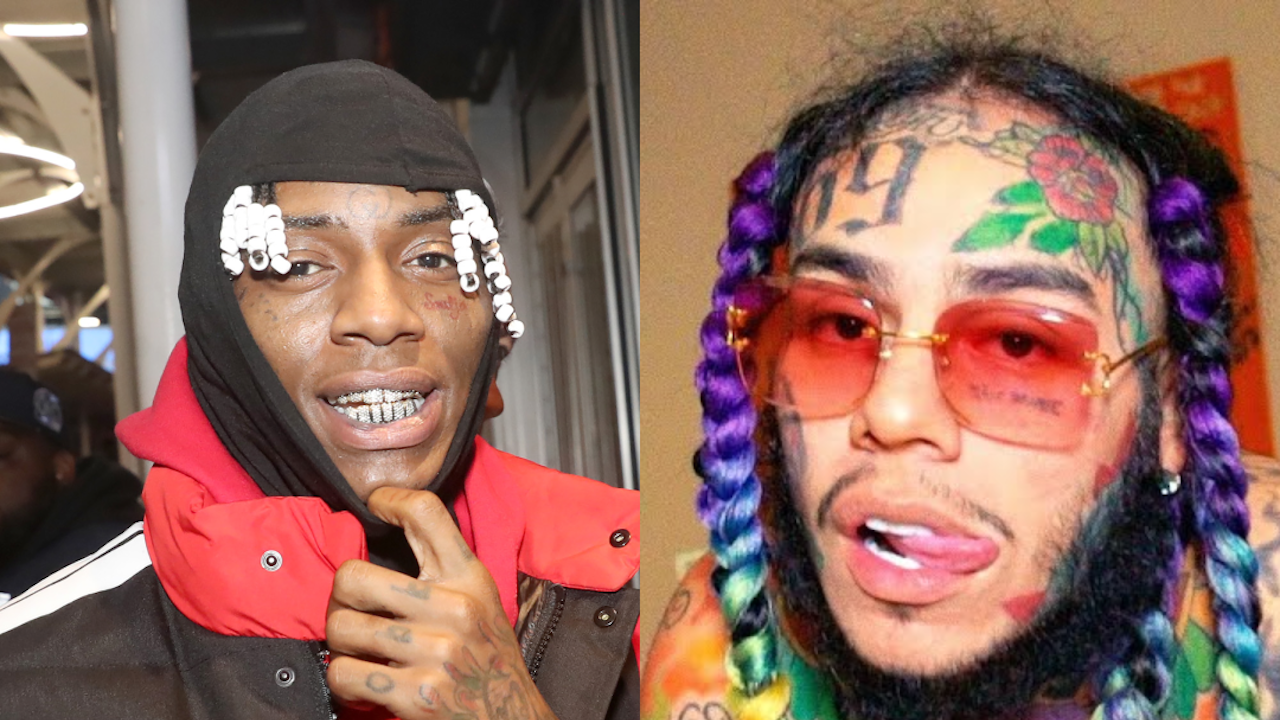 Soulja Boy then issued a response, calling the former gang member-turned-internet personality out for how he handled the situation. “I thought you n-ggas was gangstas. N-ggas pullin’ out pepper spray and doin’ the dashboard,” he said on IG Lives, before telling White to stop talking about him.

On Tuesday (July 26), Soulja responded further to White’s claims about what went down, and he accused the YouTuber of being broke before demanding he stop talking.

“N-ggas a knock your ass out,” Soulja said in response on Instagram Live. “Show me 100 thousand broke ass n-gga. Show me 100 thousand n-gga you still live in the trailer park n-gga fuck outta here you ain’t never touched a million dollars n-gga. I been getting money since I was 16. Show 100k n-gga.”

“Don’t nobody do that but bitches and the police n-gga. You a bitch. You went on the motherfuckin internet and said my name within less than 14 days I pulled up on your bitch ass n-gga. Me. Soulja. Worth $30 million. Famous. Celebrity. Pulled up on your bitch ass n-gga what you do? Start running and shooting pepper spray. If you not gonna do no gangster shit don’t say my name on the internet.”

The beef between the pair seemingly started on Wednesday (July 20) when White brought the “She Make It Clap” rapper’s street credibility into question during an interview with Say Cheese TV.

“Fuck Soulja Boy,” White told the show’s host. “Nothing about you is street. Let’s go back over your career, n-gga. You got rap rivalries. You ain’t got no opposition, n-gga.”

He continued: “That n-gga Soulja Boy said, ‘Bruh, you maced me?’ Yeah, n-gga … That n-gga said, ‘I just wanna talk.’ … Next time you n-ggas better holla with a bullhorn. You better use the police bullhorn and say, ‘Hey, we wanna talk.’

Watch Charleston White talk more about the situation to Akademiks below: