Wack 100 has once again found himself at the center of controversy. On Tuesday (April 19), podcast host Hassan Campbell played a recording of the veteran music manager discussing a sex tape allegedly involving the late Nipsey Hussle, another man and the mother of Nip’s son Lauren London.

Campbell said he only knows about the tape because he overheard Nipsey’s former manager Big U and Wack 100 speaking about it out on a three-way call they didn’t realize he was on. He also alleged Big U and Wack 100 tried to use the tape to extort London for 30 percent of Nip’s estate.

In the recording, Wack 100 talked about how Nipsey was “fuckin’ with a n-gga” and claimed he was “saving his career.” He added, “Yeah, he paying a n-gga to fuck his baby mama with him.”

After the clip was reposted to The Neighborhood Talk‘s Instagram account, comments poured in shaming Wack 100 over the allegations.

“Let Nip Rest Peacefully!!! Wack is super wack for this!!!” one person wrote, while another said, “You just don’t speak on the dead in this way. This is VERY tasteless.” Someone else also referred to him as the “6ix9ine of old n-ggas,” suggesting they share similar traits when it comes to speaking on the dead.

Wack 100 has sparked ire from Nipsey Hussle fans before. In December 2019, just nine months after Nipsey was fatally shot outside of The Marathon Clothing Store in South Central Los Angeles, Wack was stopped by TMZ outside of The Game’s 40th birthday party and asked if he thought Nip died a legend.

“He wasn’t,” Wack said at the time. “What’s a legend? Define a legend. Let’s keep it real. If Dr. Dre died right now, we’d say we lost a legend, right? Based upon what? Numbers, right? Body of work, right? How many albums did Nipsey drop? One album, right? This not no personal shit. This is real shit.” 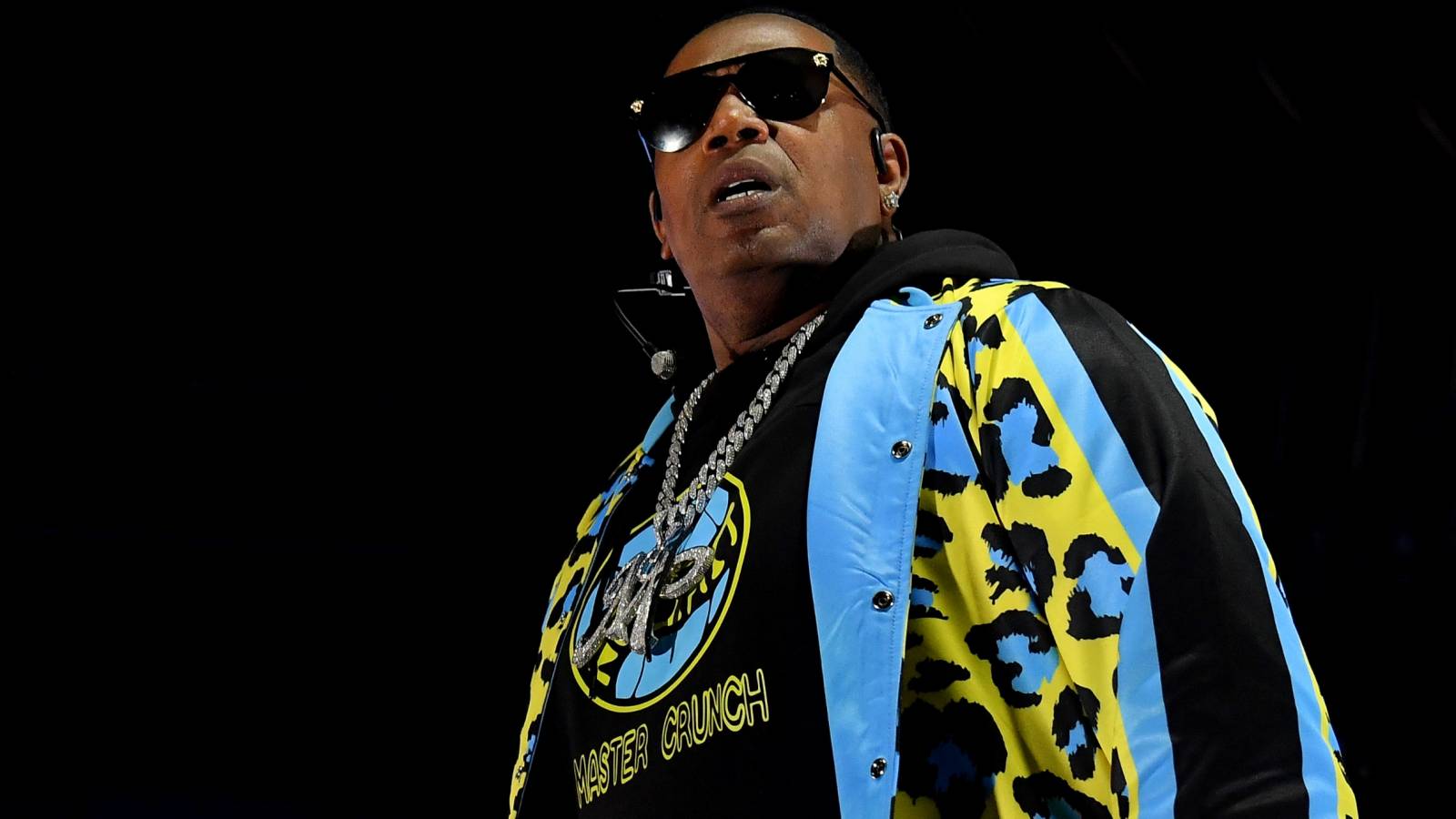 “The man died with a million followers,” he continued. “No radio hits. No platinum hits. No world tours. After he died, he went platinum, sold a bunch of records, followers went up nine, 10 million. First of all, we gotta define what a fucking legend is and what it fucking ain’t.

“Was he on his way? I think within time, yes he would have been. At the time of his demise … let’s keep it real. The truth can’t be defined as disrespect. If it is, that means you lyin’ to you muthafuckin’ self.”