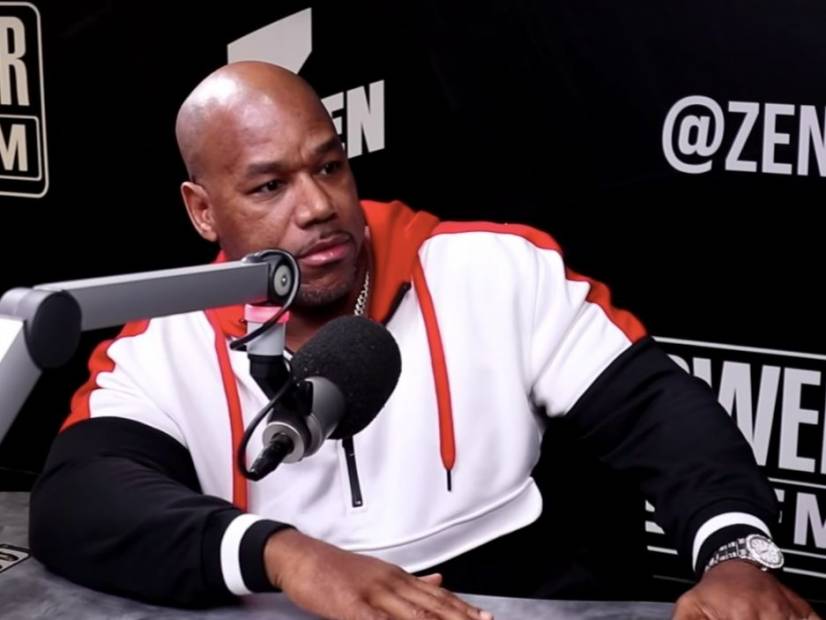 Wack 100 stopped by Nick Cannon’s Power 106 show in Los Angeles on Thursday (December 5). Unsurprisingly, the Wild ‘N Out firecracker asked Wack about the controversial comments he recently made regarding the late Nipsey Hussle.

In an attempt to clear the air, the veteran music manager explained why he can’t call Nip a “legend.”

“I’m not involving myself with who he was as a father or what he was to his community because I don’t know what his portfolio was,” Wack said. “I don’t know! But what I do know, and if I don’t know it I can go check, is the stats of music.

“I said he had a few joints that I personally felt should have went. I named the joints. I think if he would have been around long enough, a little longer, maybe he could have got to that status. But for me to give him that ‘legend’ word means we have to go back and give LL [Cool J], Dr. Dre, [Ice] Cube and all these other people a different moniker.”

Wack has kept his name in the headlines for his outspoken opinions on the slain L.A. rapper. Last month, he explained to TMZ why he didn’t believe Nip is a legend.

“He wasn’t. What’s a legend? Define a legend,” he told paparazzi. “If Dr. Dre, right now, died, we would say we lost a legend, right? Based on what? Numbers, right? Body of work, right? How many albums did Nipsey drop? One album, right? This not no personal shit I’m talking, right?

He also reiterated his point during an interview with the No Jumper podcast, while calling the posthumous love for Nip “fake.”

Check out Wack’s full interview with Cannon below.