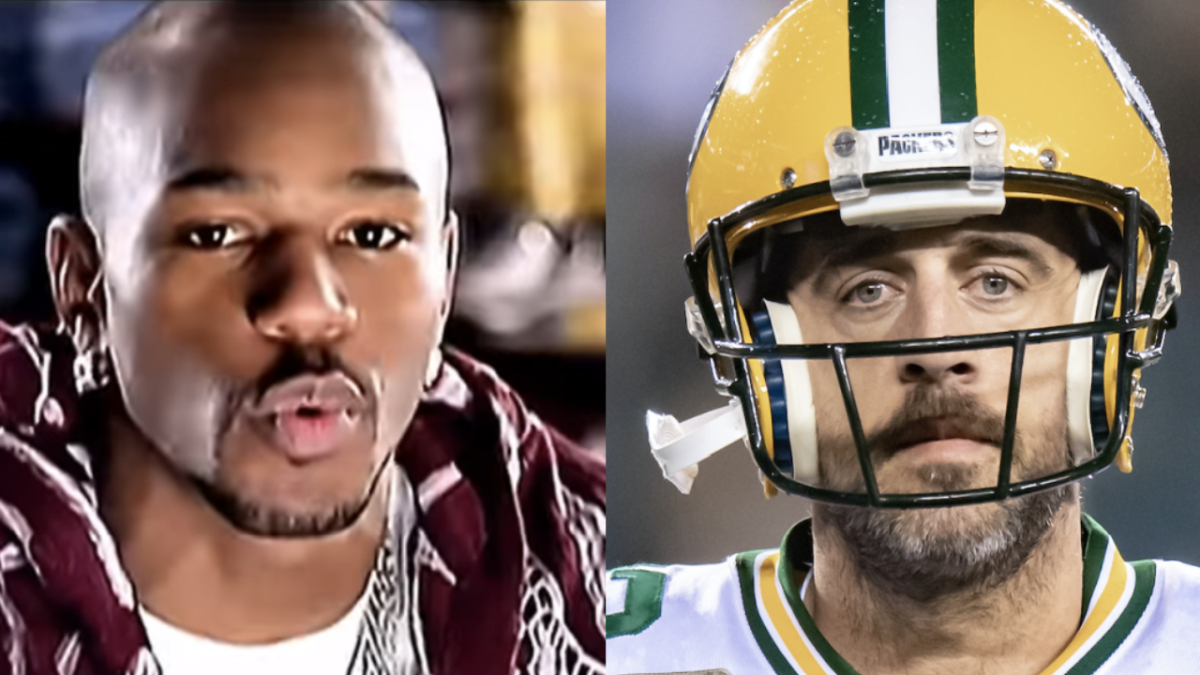 Cam’ron is back with another teaser of his upcoming sports talk show, It Is What It Is, and this time he’s critiquing NFL quarterback Aaron Rodgers.

The Harlem rap legend shared a snippet of the episode on Instagram on Monday (December 5), and it finds him addressing the comparisons between Rodgers and Tom Brady. Both are Hall of Fame-level quarterbacks with stacked résumés, but Brady has six more Super Bowl rings than his Green Bay Packer counterpart.

Fans have often compared the two, but according to Killa Cam, there shouldn’t even be a comparison given how lopsided it is when it comes to NFL hardware.

“Why the fuck are we ever comparing Aaron Rodgers to Tom Brady in anything?” Cam asked in the clip. “Why? I don’t really understand it. The proof is not in the pudding. Aaron Rodgers has not won a Super Bowl since 2011. Tom Brady has been to the Super Bowl eight times since then.”

He continued: “And then another thing with Aaron Rodgers, he gives me cry baby, grumpy old man, the end-of-Brett-Farve’s-career-in-Green Bay vibes. That’s all he do. The same thing he doing is the same shit that Brett Farve did to him — cry about the new quarterback, don’t wanna help him out, don’t know if he’s coming in the off-season, don’t know if he’s going to extend the contract to last year when he got the extension, put Green Bay through all this shit.”

Both Rodgers and Brady aren’t having the best of seasons this year. Rodgers has been struggling all season, and the Packers’ playoff hopes have been reduced to barely staying alive in the NFL Wild Card picture. Brady’s season hasn’t been any better, but the Tampa Bay Buccaneers are currently at the top of the NFC South division with a 5-6 record and a playoff spot in their clutches.

In another teaser of It Is What It Is recently shared on Instagram, Cam’ron gave his two cents on the generational gap between Memphis Grizzlies star Ja Morant and NBA Hall of Famer Charles Barkley.

“Me, as a older Cam, I’m gonna say that was out of line what Ja Morant said, but 23-year-old or 24-year-old Cam would’ve been like, ‘Yeah, fuck Charles Barkley.’ Y’all n-ggas sit up there all day and talk shit about young n-ggas saying they ain’t doing this and doing that.

“Them n-ggas got an opinion too. A smartphone or an iPhone is just like an asshole right now — everybody’s got one.”

It Is What It Is premieres later in December. Fans can expect to find Cam’ron lending his candid commentary to other sports topics such as his hate for Ben Simmons and more.