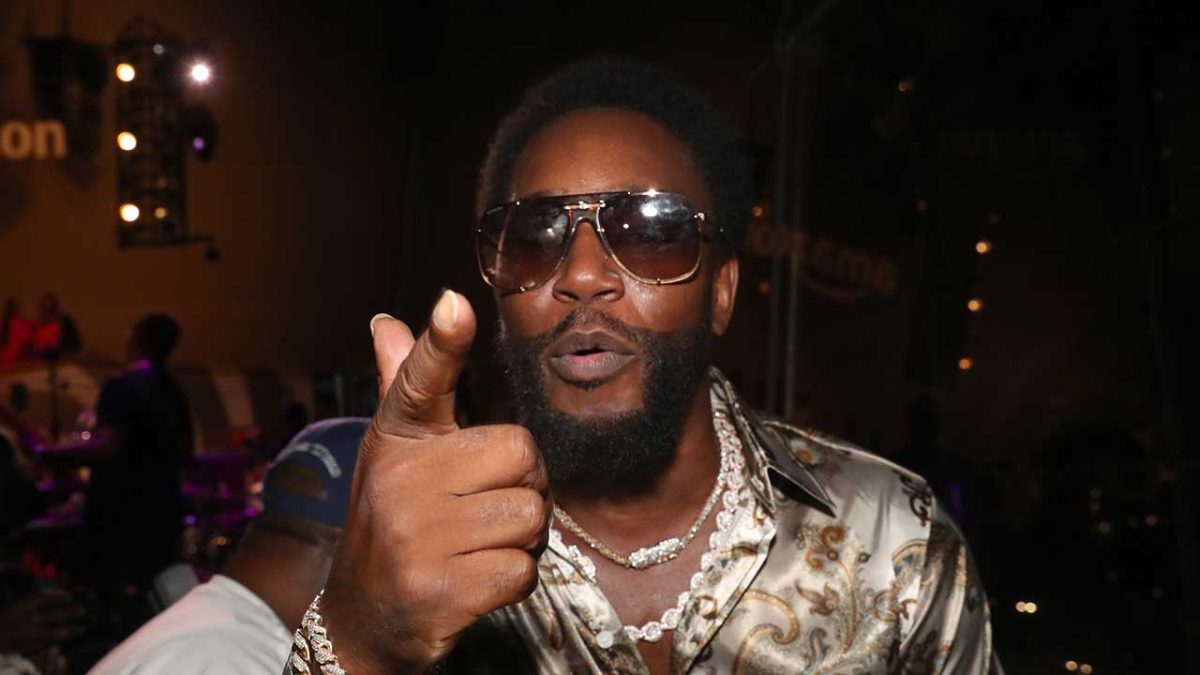 Cam’ron is getting ready to launch his new sports talk show, It Is What It Is, later this month, and the Dipset leader has given fans a taste of what they can expect.

In a new teaser clip, Cam chimes in on the generational divide between Memphis Grizzlies star Ja Morant and NBA Hall-of-Famer Charles Barkley.

“Me, as a older Cam, I’m gonna say that was out of line what Ja Morant said, but 23-year-old or 24-year-old Cam would’ve been like, ‘Yeah, fuck Charles Barkley.’ Y’all n-ggas sit up there all day and talk shit about young n-ggas saying they ain’t doing this and doing that.

“Them n-ggas got an opinion too. A smartphone or an iPhone is just like an asshole right now — everybody’s got one.”

A post shared by It Is What It Is (@itiswhatitis_talk)

“The next evolution for Ja is [that] he gotta learn how to make the players around him better,” said Barkley on Inside the NBA. “When you’re a great player, you can get your shots any time you want to. But to take that next step.

Morant responded to Barkley’s comments by telling him to grab his kneepads. The Grizzlies guard is still posting a stellar stat line while leading the team with about 28 points per game while the team boasts a record of 12-9, which is good for fourth place in the current Western Conference standings.

It Is What It Is premieres later in December and other clips find Cam’ron lending his candid commentary to other NBA topics such as his hate for Ben Simmons and even the NFL where he doesn’t believe Aaron Rodgers should be mentioned in the same sentence as Tom Brady.