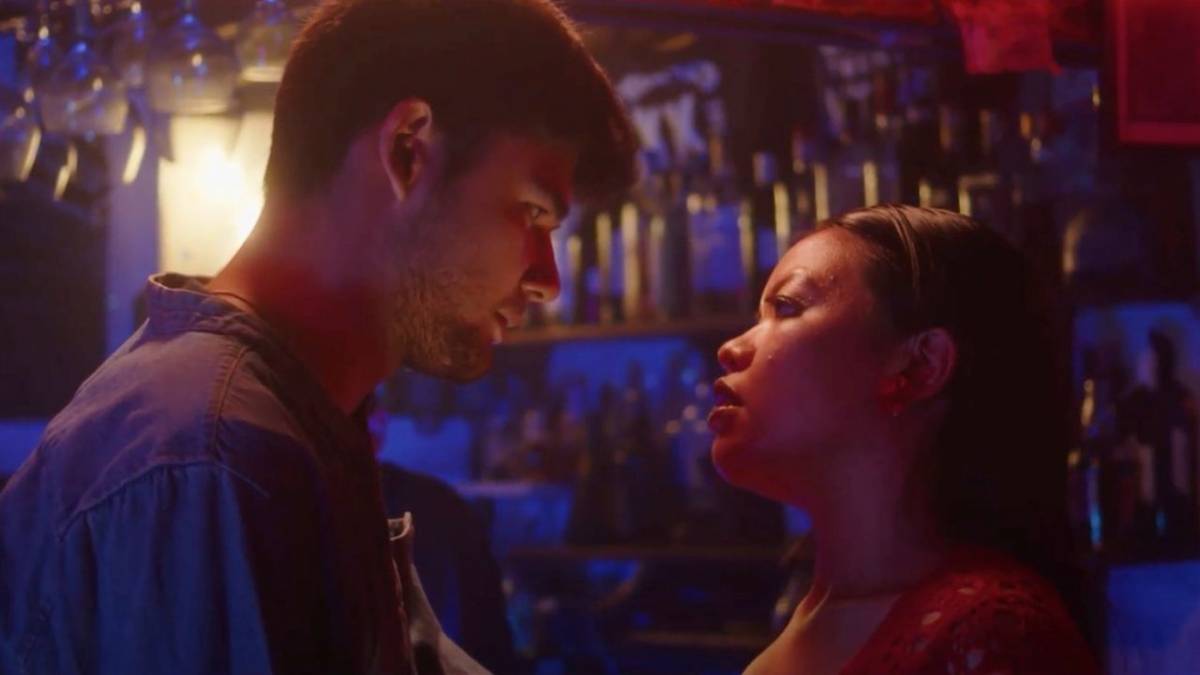 “For this music video, I was drawn to earthy tones, giving those late Y2K vibes,” says the singer in a press statement. “What the director brought was kind of a modern twist to all of these nostalgic inspo that I had. I wanted the music video to really convey female empowerment.”

The music video was directed by budding filmmaker Jaig D. Guzman and takes place in a bohemian-style apartment and a nightclub in Metro Manila. “1Nightwitu” is the lead single off her upcoming EP, YSA. According to a press release, the EP charts Ysa Yaneza’s journey of heartbreak, reinvention, and womanhood.