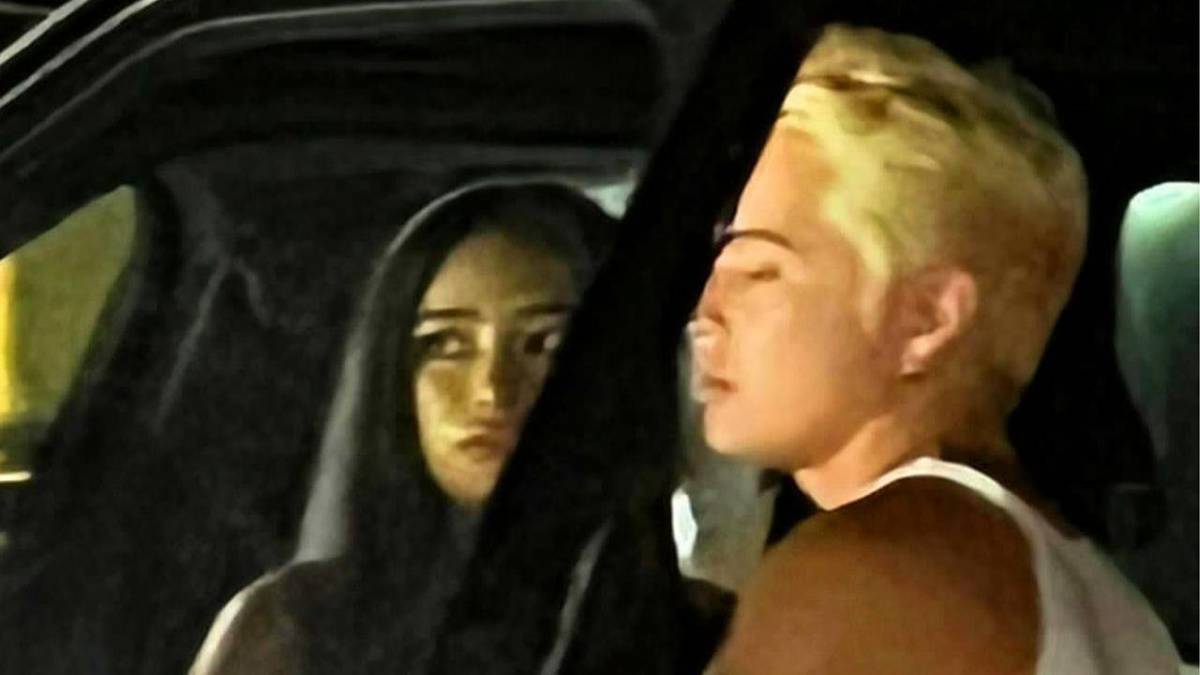 Filipino actor-musician James Reid surprised fans with “u & i,” released today (September 29). The announcement comes after he was recently photographed with Filipino-American model Kelsey Merrit, which sparked rumors of a possible new relationship between the two. However, it was revealed that the circulating pictures were behind-the-scenes footage for “u & i.”

It looks like James has put a stop to the dating rumors with the Fil-Am model on the ‘gram, as the photos appear to be behind-the-scenes snaps for his new single ‘u & i.’ (?: James Reid) pic.twitter.com/bWaKCvp4o0

Careless Music Manila, James Reid’s music label, also announced that fans can expect a surprise on TikTok Live tonight, at 8 PM Philippine time. According to a tweet by the label, the singer will be giving a sneak peek into his upcoming album during the event.

Be the first to witness James’ newest single, u&i ?

Live on the Careless Music Tiktok account (carelessph), join @tellemjaye as he debuts the track, teases his upcoming album, and answers a few of your questions. ?

Be there tomorrow at 8PM. Get ready to have some fun. ? pic.twitter.com/e4xImY43kg