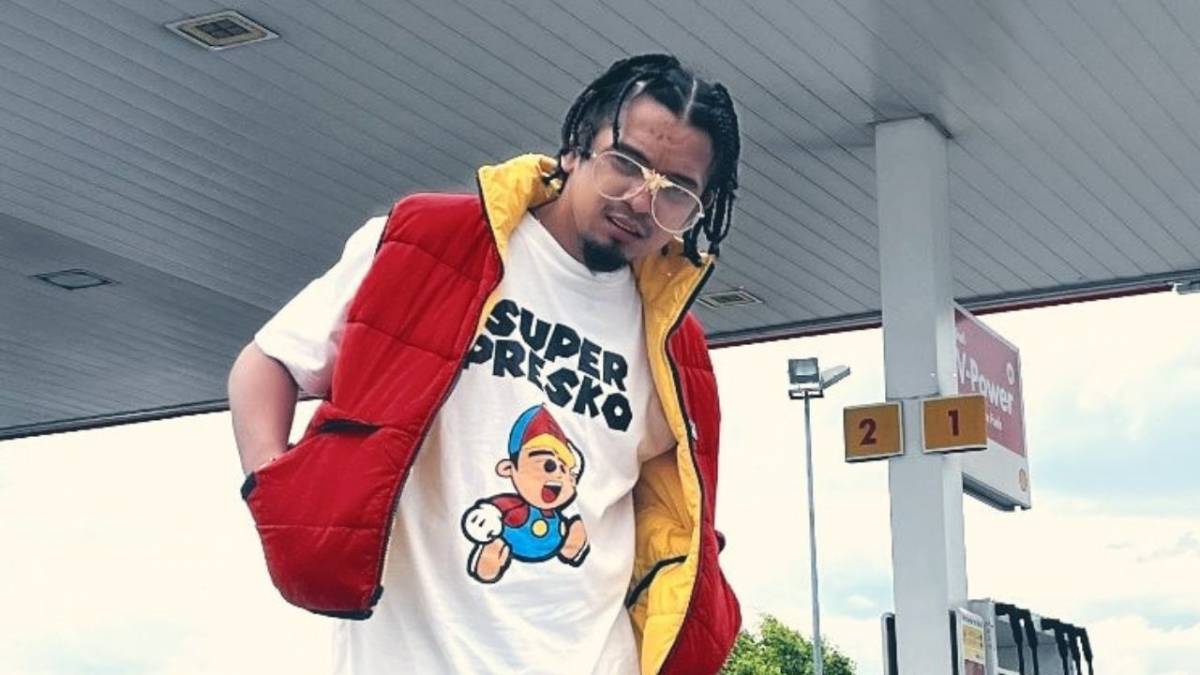 Pinoy rapper Ives Presko is drawing the ire of his fellow Filipinos after posting earlier this week that people should stop expecting oil price rollback and instead should just hustle more.

The country’s Land Transportation Franchising and Regulatory Board has since approved a PHP1 provisional fare hike for the first four kilometers, which applies to jeepney (a type of local public utility vehicle) routes in Metro Manila, Central Luzon, Calabarzon, and Mimaropa.

The surging oil prices, caused by several factors such as an increase in global demand and Russia’s invasion of Ukraine, have pushed some jeepney drivers to quit and/or find other sources of income.

The consecutive oil price hike led many public utility vehicle drivers to either rally or strike against it. While some are thinking of leaving this job and go to another small business. Here is their story. #oilprices #jeep pic.twitter.com/EvgbHVy2iE

The post immediately drew mixed reactions from Facebook users, with one user noting that the sentiment is a “mindset of the privileged,” while another pointed out that Ives Presko’s idea of hustling is posting his account number on the local money wallet app GCash for “limos” (alms). The user wrote, “P****in*ng mindset ‘yan, sabay limos sa GCash. Tanga.” ([expletive] this mindset, but at the same time, begging for alms via GCash. Idiot.)

The same day, he posted a Facebook Live video at a gas station after having his fuel pumped, seemingly confused about the negative reactions. While in the car, he said, in part, “Ang daming galit sa’kin. Hindi nila nage-gets.” (A lot of people are angry at me. They don’t get it.) He captioned the video with an account number and wrote, “WAG KAYO MAG SEND.” (Don’t send), and proceeded to share a new vlog and promote his concert. 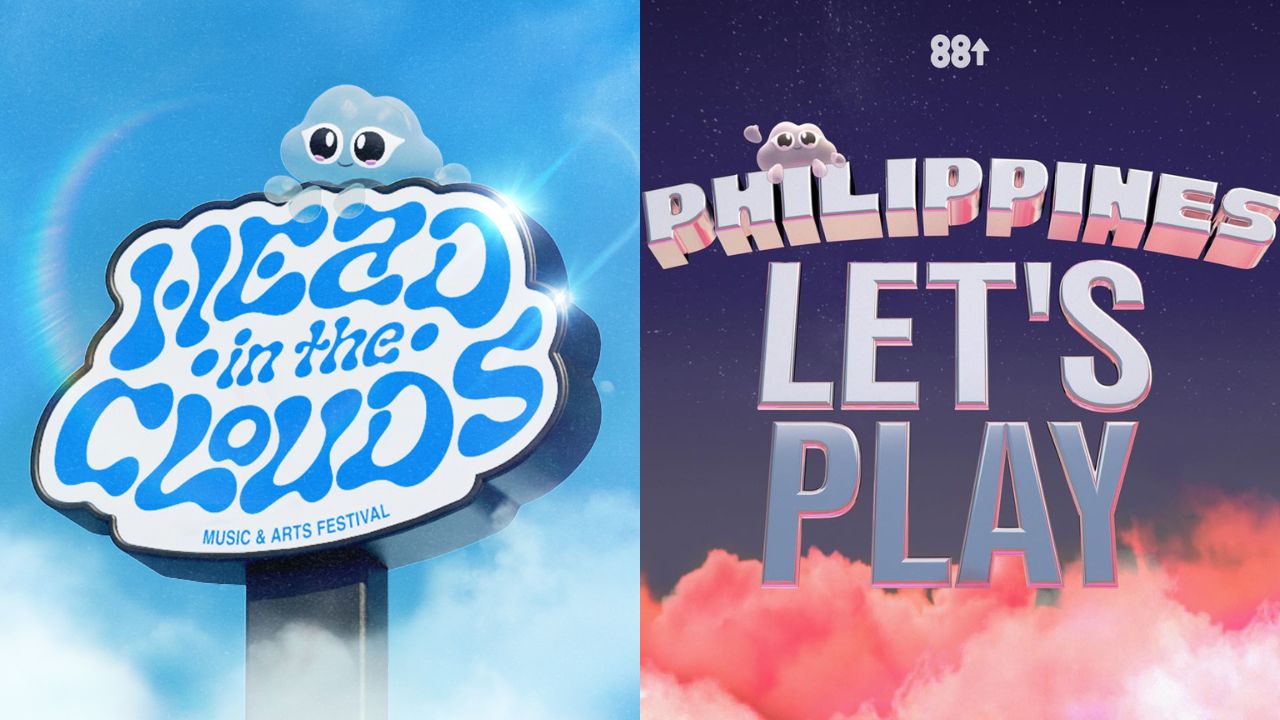 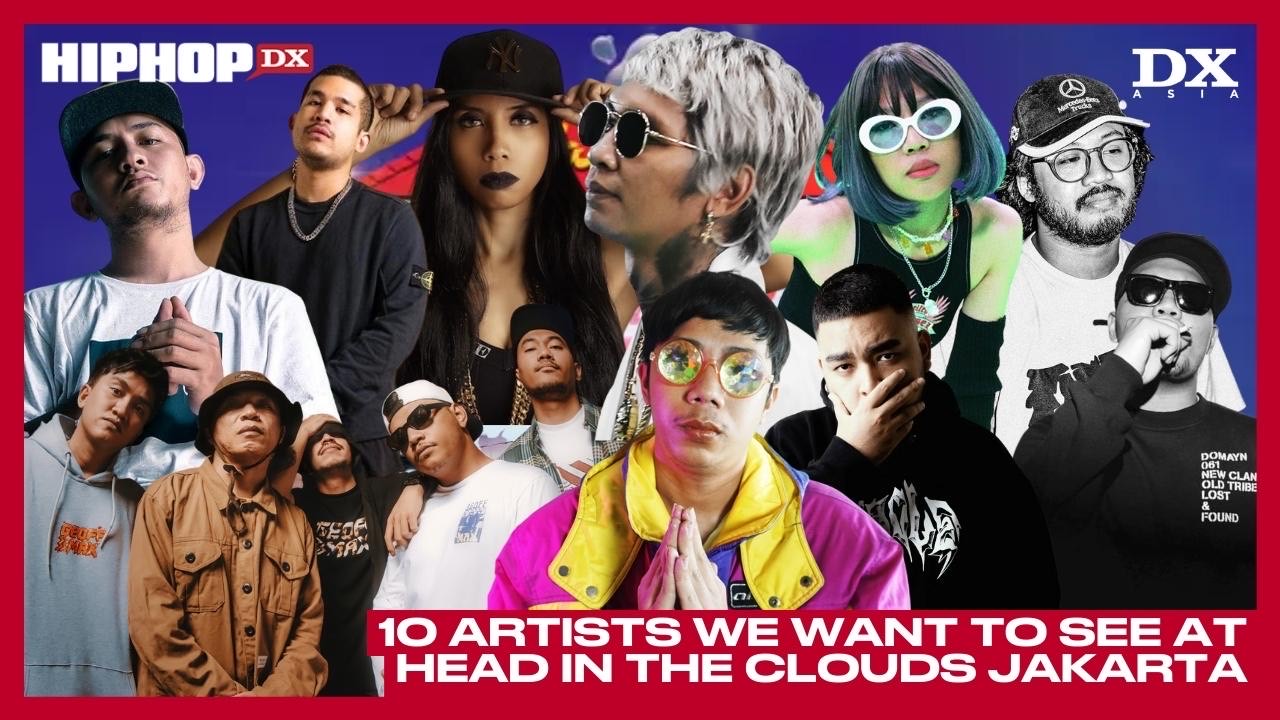 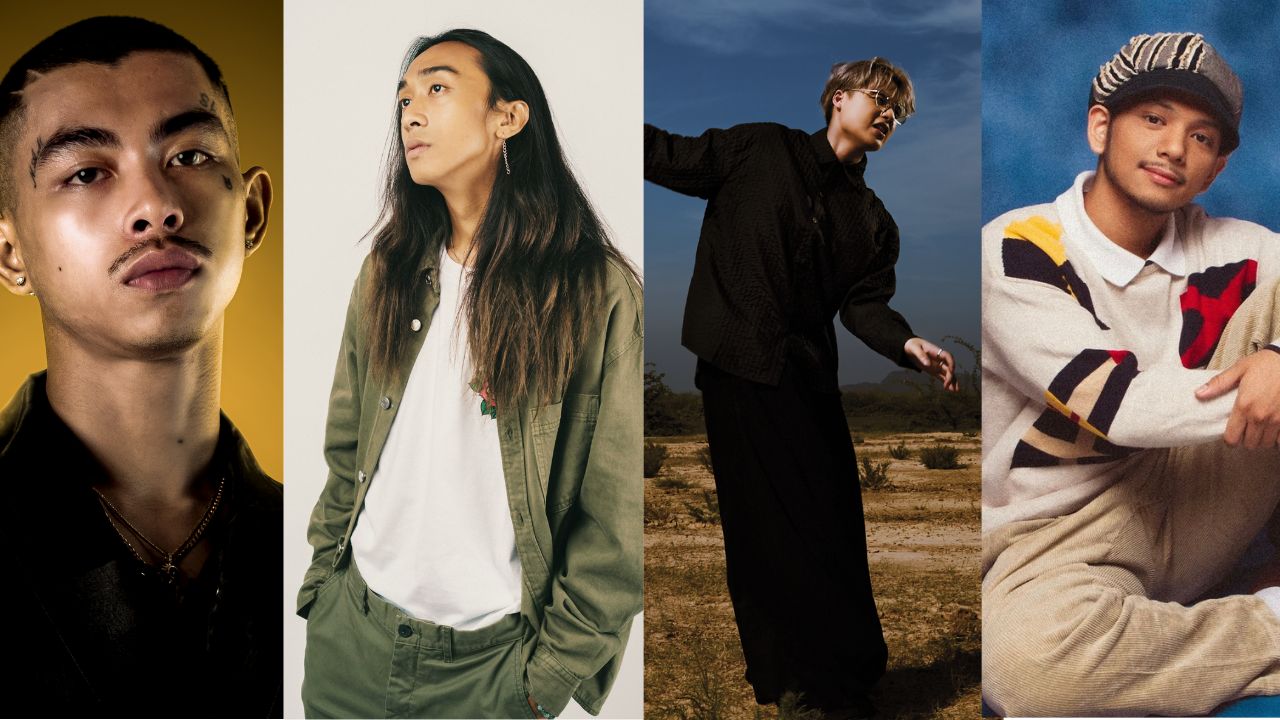