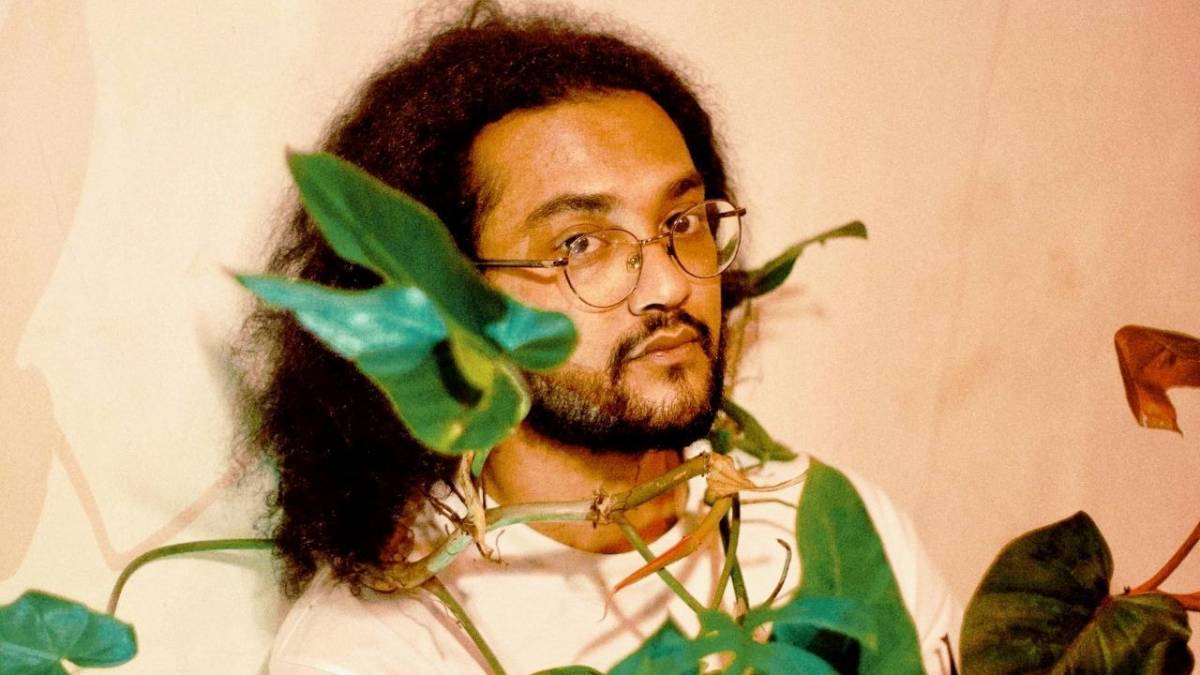 Last year, the artist released his debut album Pronoia 1.0 exclusively on the music sales platform, The Store Front. This time around, Matter Mos is trying his hand at the digital space with a reinvented version of the record and making it accessible on all streaming platforms.

Happy birthday to me, and happy release day to Pronoia 2.0https://t.co/XIpPk7veyL pic.twitter.com/PrL5G4ZsT8

Pronoia 2.0 is the first of its kind making Matter Mos the first Indonesian artist to release non-fungible token (NFT) music with this project, decentralizing access to his music. This collaborative effort includes creating auctionable NFTs wherein, according to a press release, the owner will have the right to 20% royalties from streaming that will be shared via USD Coin per three months and a digital vinyl.

The album rollout also included a collaborative visualizer with artist Vngnc, for his track “Bismillah” featuring Mohammed Kamga.  In a statement posted on his social media accounts, he wrote: “Maybe the timing is right, I don’t know. Honestly, all I want for this time around is for people to listen to it, digest it, and for those who bought the album – to re-listen and re-digest it.”