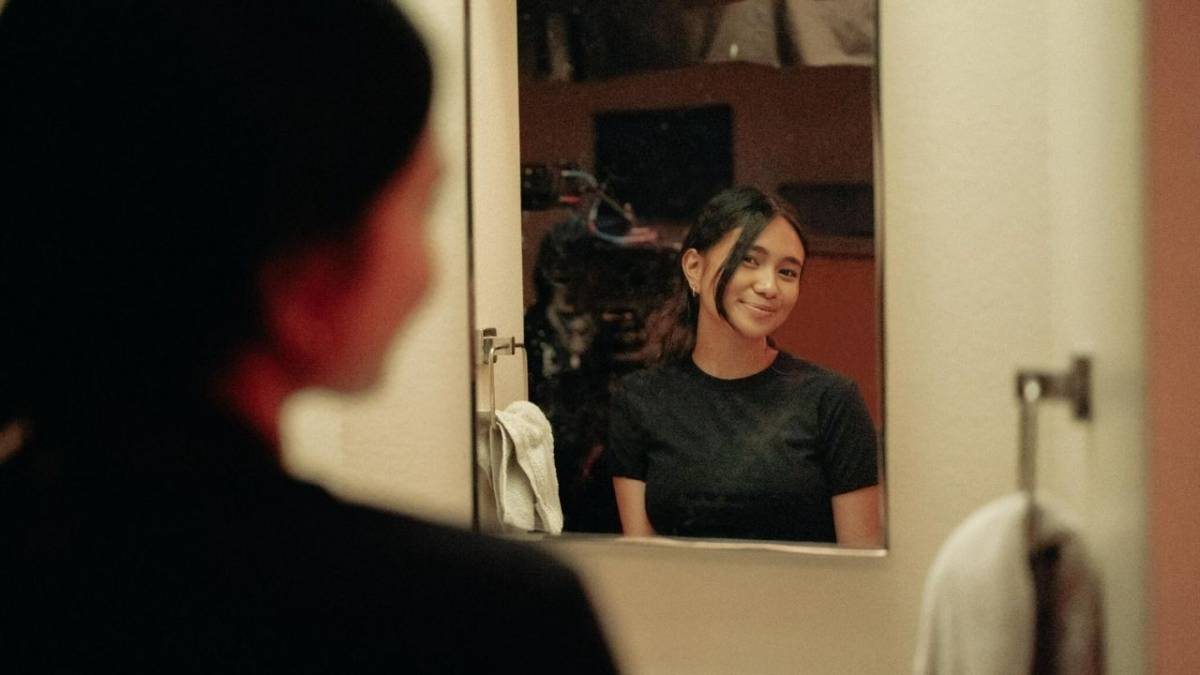 Following her successful Coachella performance in April along with fellow 88rising labelmates, NIKI shared yesterday (May 31) that she will be releasing her sophomore album, Nicole, in August. The news came after she announced her forthcoming single, “Before,” which arrives on June 3.

Nicole, named after NIKI’s full name, is the follow-up to her 2020 debut album, Moonchild.

In a note she posted on social media, the Indonesian singer-songwriter revealed that the is has “quietly been re-recording and reimagining” old original songs she posted on YouTube when she was just starting.

She wrote, “Before I was signed as NIKI, some of you may know I started out posting original songs on YouTube. That channel became the birthplace of my artistry and through it I had my very first creative outlet & community. Some of you have been there since then! If you’re reading this, know your support made the dream seem a little less impossible. So thank you endlessly, I truly wouldn’t be here without ya.”

NIKI also shared that the pandemic “forced some kind of reckoning to occur, and I re-evaluated what I actually value and yearn for in life, music included,” explaining that Nicole will see the artist “sauntering back to where I’ve always wanted to musically!”

Citing the series of Taylor’s Version albums by Taylor Swift—one of NIKI’s biggest musical influences, whom she opened for in a concert in Jakarta when NIKI was only 15—the first half of the upcoming album will “feature both new and archived songs no one’s ever heard before, and the latter half will feature my personal favorite originals that used to live on nzee24, (& that many of you shockingly still remember!).”

NIKI added, “This project is without a doubt my most favourite thing I have ever made as an artist. It’s where younger me and current me meet and hang and have a fucking blast together. No words adequately convey how stupid proud I am of it & every part surrounding it (more on that later…) And in true Niki fashion, let me just start by telling you how it ends. Spoiler: it is *not* happily ever after. ‘Before’ drops June 3rd.”

“Nicole” – my sophomore album – out this August. pic.twitter.com/quJaBxXS0O

(Update – 10 AM PST, August 12, 2022) Nicole is out now. In an August 5 tweet, NIKI shared that the three videos from the album—”Before,” “Oceans & Engines,” and “High School In Jakarta”—are all part of a short film titled But I’m Letting Go and was screened for free in select locations in Los Angeles and New York in the US and in Jakarta, Indonesia earlier this week.

Yep you guessed it. “But I’m Letting Go” – the short film – will be screening in LA, NY & Jakarta next week. Capacity is very limited so register for a chance to attend at https://t.co/DkkkG7pxpp. I’m SO excited for you to see this, love you guys so so much. -N? pic.twitter.com/X8zdF94fh3

Listen to Nicole below: