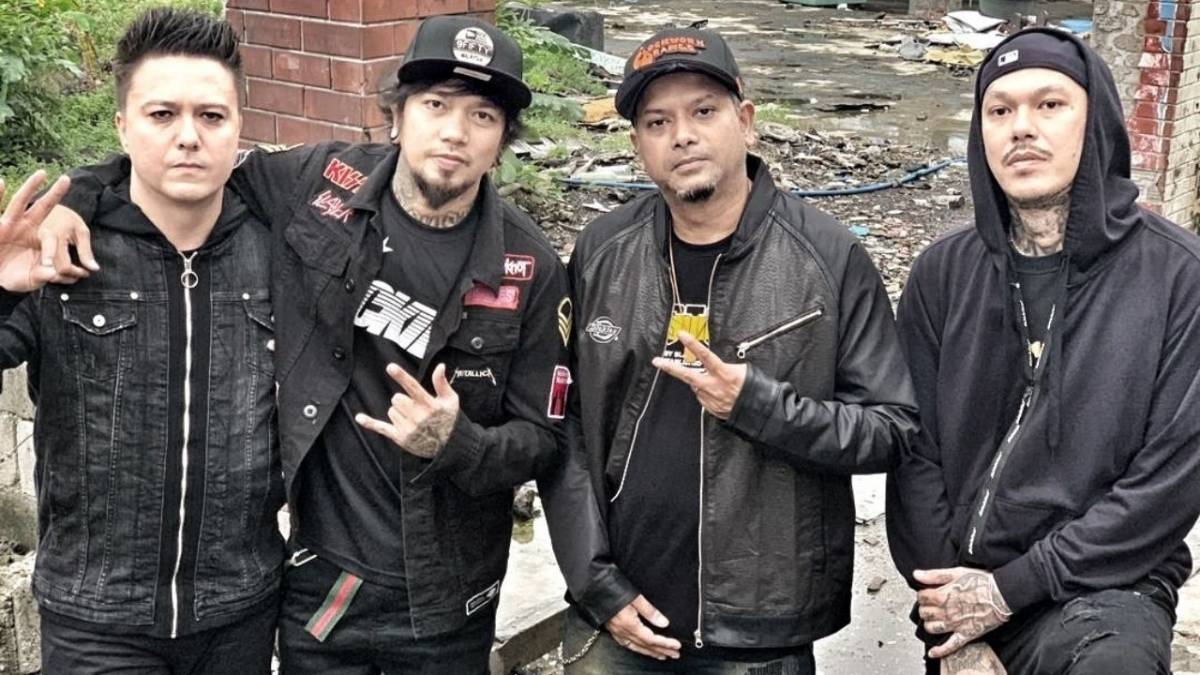 Garcia was a member of the Southeast Asian supergroup Project E.A.R. and was best known as the vocalist of the award-winning Filipino heavy metal band Slapshock. Garcia died by suicide in 2020.

D-Coy, who died in 2021 in an apparent heart attack, initiated the project and reached out to Dandee to bring the group together. “Fade to Blackʼ is actually an original song of mine that featured Jamir and was released back in 2013 on my debut album; he loved that song – and he recorded the main hook in my house here in Thailand years ago,” Dandee shares in a press statement. “When Jamir passed away, Moots felt it was the perfect opportunity to re-work it: the theme sort of dealt with the question ‘what do you want to do and achieve before you die?… But it didnʼt happen immediately after – it took some time because it was such a shock and simply hard to fathom even to begin working on it, and it was a lot of work to put it all together,” he added. 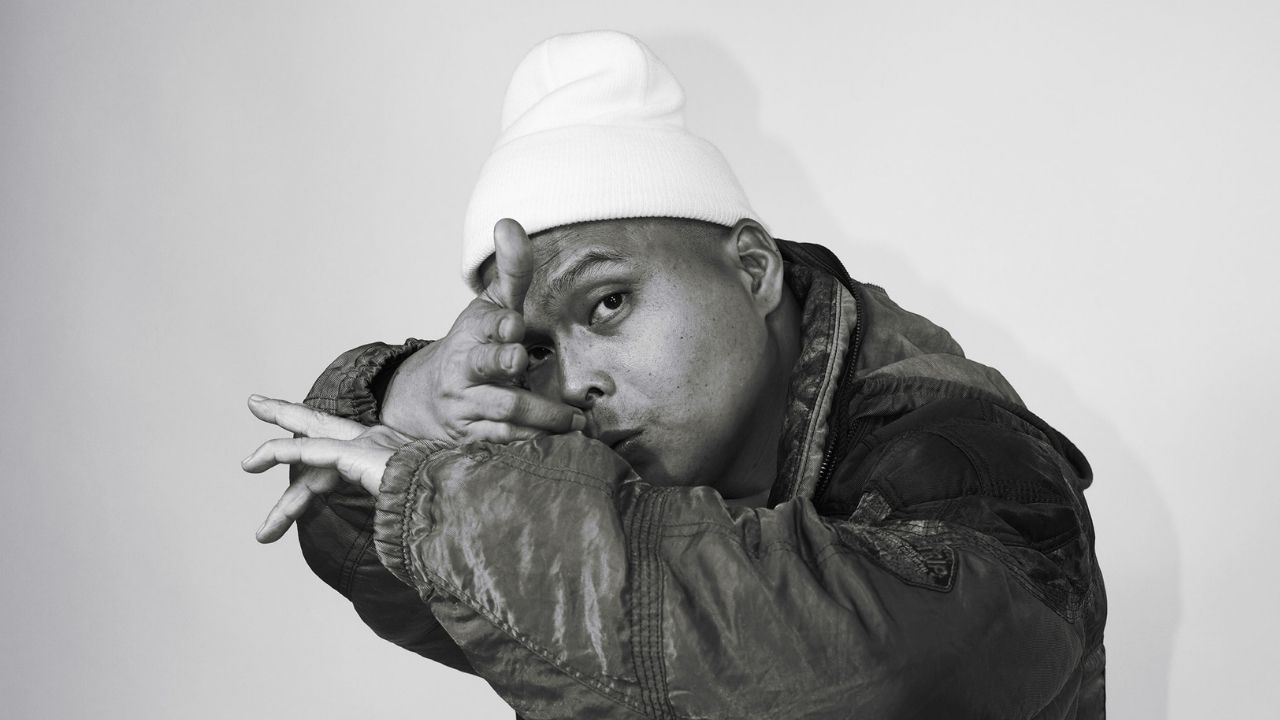 Dandee adds that the track was meant to be the last opportunity for all the artists who loved and respected Garcia to give their last goodbyes and tributes to him. “Itʼs definitely not a radio song or anything like that,” Moots adds, saying the experience was united by a deeply personal common goal to which they attribute as a form of brotherhood: “I really have to give props to Dandee for managing and making the whole thing happen because the friendship we had was truly special.” He recounted, “Slapshock would come down to Malaysia and play, and weʼd all do shows all over the region, in Macau and Singapore, and that sense of community and brotherhood among us was just priceless.”

“Even though there was that amount of pressure to really come up with a contribution that was nothing short of the best, it was pretty easy because Jamir was my friend,” Rubio, a longtime contemporary of Garcia, said. Garcia, Rubio, and Tayao and their respective bands, Slapshock, Greyhoundz, and Queso, were dubbed the “three kings of Philippine metal.” He adds, “We were close. We played ball every Monday, so it all came out naturally – there were no frills, no BS about what exactly I wanted to tell him. Now that I’ve been able to say all those words, Iʼm happy that itʼs all immortalized in this – because after he passed, there were a lot of questions, and now somehow, thereʼs that bit of closure and peace.”

On his contribution to the track, Slapshock drummer Chi Evora admitted that he hasn’t heard the entire song yet, “It’s still pretty hard for me to wrap my head around all of it.” Guitarist Lean Ansing added, “I was, and in many ways, still am, devastated with the loss of my brother, but I also had an excitement about it because, like Dandee said, itʼs our way of sending out positive energy, and reaching out to Jamir and telling him the things we want to say, be it through words or through our performance on the track.”

Project E.A.R. confirms that “Fade To Black” will be part of their upcoming album The Chronicles of Vladimir. Dandee says, “This will serve as the closing chapter until we all see each other again in heaven.”